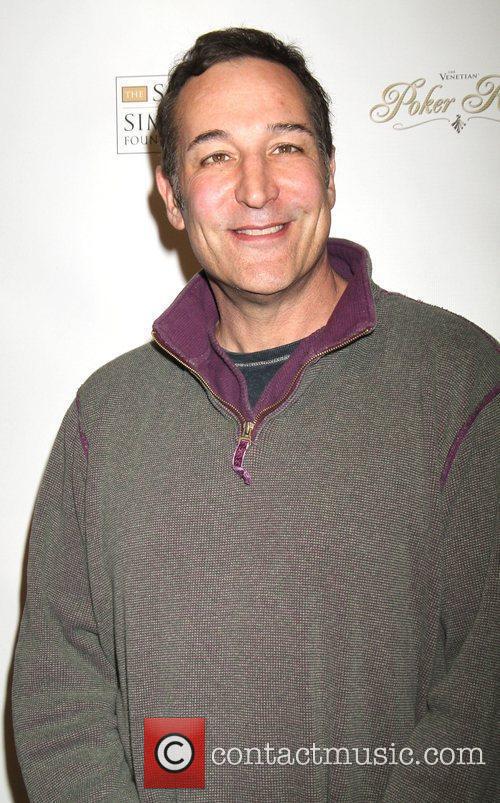 There was also a brief, undated video clip of Simon speaking included in the tribute. He said “I see it as kind of a triumph of doing your work from that very pure place of just doing stuff that you personally enjoy.”

More: It’s ‘Goodfellas’ vs. ‘The Simpsons’, as actor Frank Sivero is to sue Fox over likeness of the animated mob character ‘Louie’

The tribute ended with a picture of the animator surrounded by cardboard cut-outs of some of the characters he helped to create. Some of those enduring characters include Mr Burns, Weylon Smithers, Dr Hibbert, Police Chief Wiggum and cops Eddie and Lou.

Simon’s other major contribution was in developing the scenery of Springfield itself – the town, its layout and some of the buildings within it. He worked closely with Matt Groening and James L. Brooks in developing the show during the late 1980s before leaving in 1993. However, he was consistently named as an executive producer on the series and maintained an association with the show for the rest of his life.

His final writing credit was the ‘Dial ‘Z’ For Zombies’ segment of the annual Halloween special ‘Treehouse of Horror III’, an episode of season four aired in 1992.

Upon the news of his death, fellow executive producer Al Jean said: “He was a genius and a great humanitarian in ways public and private. I personally owe him more than can be repaid, but I will do my best to help every animal I can in his memory.”

More: Lena Dunham to guest star in ‘The Simpsons’