Life continues to be sweet for The Simpsons as it approaches its 26th season, as it has become the most expensive program to be sold to a cable service in an unspecified, multi-million dollar deal. The deal was announced on Friday, 15 November, by the Fox-owned company, who now have the rights to every episode of the longest running comedy series of all time.

According to The Hollywood Reporter, the new deal covers all existing 24 seasons of the much-loved series, which already includes 530 episodes, with more due to be added to the rooster following the airing of the 25th and 26th seasons of the show on Fox. This will mark the first time the Matt Groening show will be given exclusive coverage on a cable channel, and also marks the first time that the series has been legally made available to stream online, when it becomes available on FXNOW.

"We believe we'll get both reach and frequency from The Simpsons," FX COO Chuck Saftler told THR, adding, “Frequency tends to come from acquired series, where if you're a fan of that show, you'll come back multiple times. It's a way to create sampling for original programming to other programming we'll have on FXX. I couldn't think of a deeper, richer, broader way to create awareness, sampling and breadth for FXX." 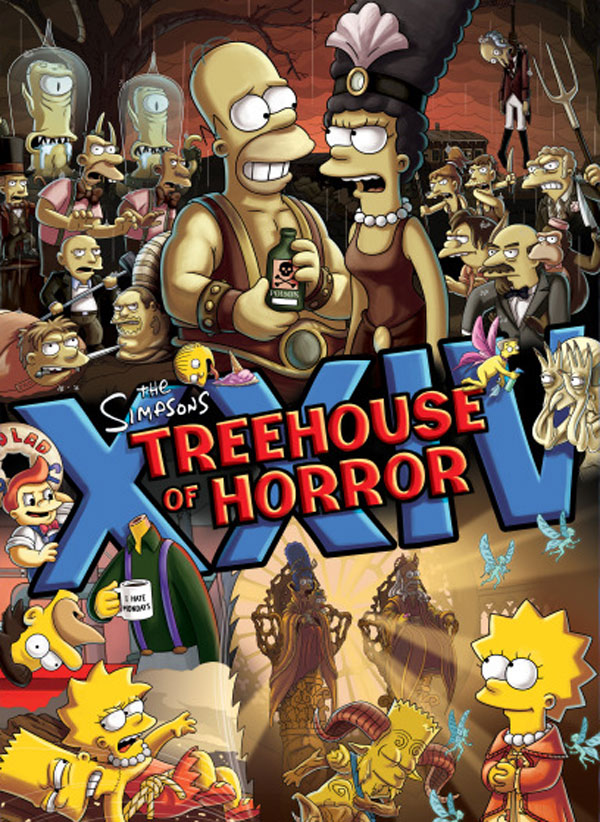