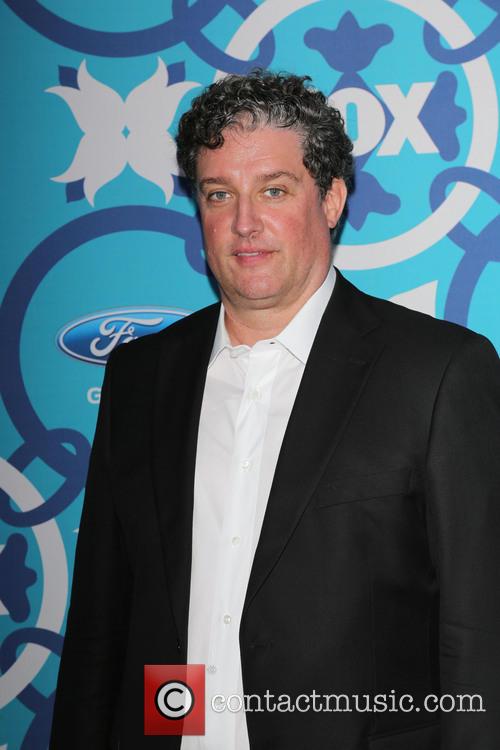 'New Simpsons in five minutes. Twitter explosion in act three', Al Jean quipped on social media ahead of the airing.

"Something that started decades ago and was applauded and inoffensive is now politically incorrect... What can you do?" pic.twitter.com/Bj7qE2FXWN

The scene in question sees Marge Simpson reading Lisa a book from her own childhood called 'The Princess in the Garden', though she has changed almost the entire content so as not to offend anyone, resulting in a much less interesting story without a purpose. 'It takes a lot of work to take the spirit and character out of a book, but now it's as inoffensive as a Sunday in Cincinnati', she said, later adding: 'Well, what am I supposed to do?'

Lisa responded by turning to face the viewers and saying: 'It's hard to say. Something that started decades ago and was applauded and inoffensive is now politically incorrect. What can you do?' She then looks to a photograph of Apu (who incidentally is voiced by a white man, Hank Azaria, on the show) on her nightstand which had the words: 'Don't have a cow' written across it.

More: 'The Simpsons' asked to tone down Fox News jokes

Needless to say, Hari Kondabolu was disappointed with the 'statement'. 'Wow. "Politically Incorrect?" That's the takeaway from my movie and the discussion it sparked? Man, I really loved this show. This is sad', he wote on Twitter.