Sam Simon, Co-Creator of The Simpsons, Continues To Donate Millions To Charity

Sam Simon, the co-creator of The Simpsons, continues to give to charity following his terminal cancer diagnosis.

Sam Simon, the co-creator of The Simpsons, continues to donate millions of dollars to charity. Simon was diagnosed with terminal colon cancer earlier on this year. He has decided to see the profits of his many years work go to help others, whilst he is still able to see the huge difference his donations have made. 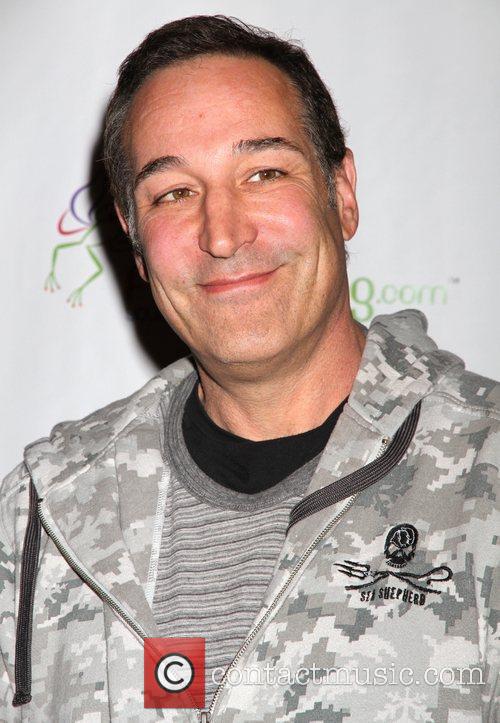 Simon's fortune largely stems from his involvement in The Simpsons. He left the show in 1993 but is still listed as an executive producer, a privilege which earned him a fortune.

In May of this year, Simon confirmed he had been diagnosed with terminal colon cancer, with the prognosis that he had around three to six months to live. Five months later, he continues to work and give millions to charity. He does not, admirably, have a time limit for helping people and animals. Speaking to the Hollywood Reporter he said plans were in effective to expand the Sam Simon Foundation and that it will be "very well endowed, and there's a lot of stuff I want them to do."

Simon has decided to donate his wealth to a number of charities. A large portion of his fortune is being used by his foundation: an organisation, based in Malibu, which feeds the homeless and rescues stray animals (dogs mainly). The dog rescue is interesting as following, once the stray animals have been removed from pounds; they are trained as companions for the deaf.

The US animal welfare charity PETA have also benefitted from his donations, as have Save the Children and the Sea Shepherd Conservation Society. The latter protects marine life globally and has a small fleet of vessels which are used to hinder whaling and illegal fishing.

Simon has been described as "brilliantly funny" and "mentally unbalanced" by Simpsons co-creator Matt Groening. In addition to working on The Simpsons, Simon has worked on Anger Management, Friends and Men Behaving Badly US.

The Simpsons in New York, characters which Sam Simon envisioned. 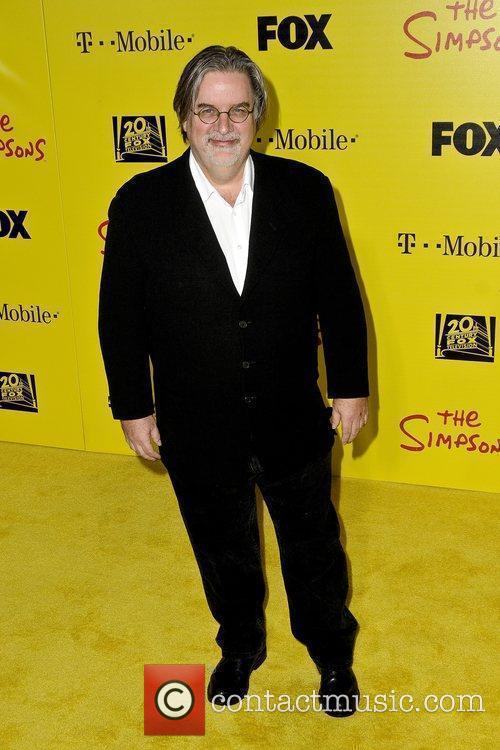 Matt Groening at the Simpsons Treehouse Of Terror and 20th Anniversary screening in Santa Monica.