Reruns of 'The Simpsons' will run on FFX as of August 2014, after they landed an exclusive deal for the show.

FXX has landed exclusive reruns of The Simpsons following a lengthy bidding war between cable networks. FXX is owned by Newscorp; other candidates thought to have competed for the show include TBS, Comedy Central and TV Land, amongst others. 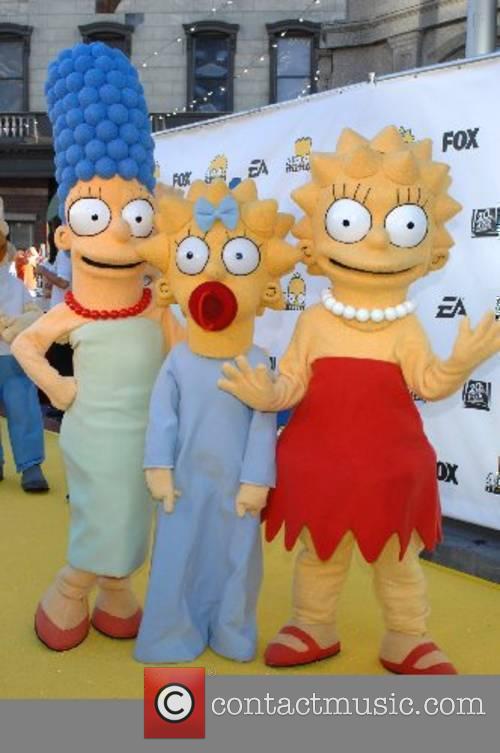 Reruns of The Simpsons will air on FXX next year.

The Simpsons is the longest running comedy series in history, its first episode aired in 1989 and after 25 seasons, the show has been renewed for another due to air next year. The record breaking nature of The Simpsons is something FX President John Landgraf felt strongly about, in a statement he said "The Simpsons is indisputably one of the greatest shows in television history," said FX president John Landgraf in a statement."We are honored to have it associated with FX Networks and FXX." Details relating to how much the deal has cost FXX have not been released, but it is presumed it may be the most expensive deal in history too.

The Simpsons is the longest running comedy show in history.

The Simpsons is not only the longest running comedy series but this deal marks the first time the show will air on cable and it is the largest off network deal.

The upcoming series will remain on Fox, whilst FXX's deal incorporates 24 seasons of the animated series, which according to THR, is 530 episodes. The reruns of The Simpsons will begin airing in August 2014. In addition to their availability on FXX, episodes will be available on FXNOW, an upcoming mobile app.

As part of the deal, the 25th season, which is currently airing, will be made available to FXX once the 26th season is aired. This will continue with each new series, should The Simpsons be renewed for a 27th season and so on. 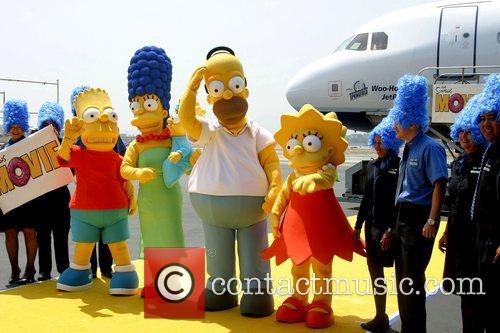 The Simpsons has been renewed for its 26th series.