The Shires have revealed they want to make a country-dance song and are keen to work with Avicii following his track record in the genre. 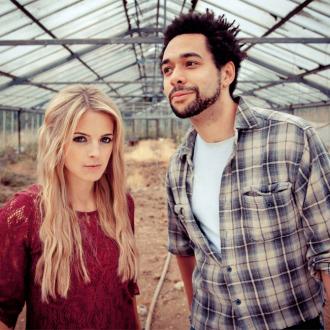 The Shires want to make a country-dance song.

The country music duo - comprised of Ben Earle and Crissie Rhodes - revealed they're keen to make a foray into floor fillers and are eager to work with Swedish DJ Avicii following his success with hit singles 'Hey Brother' and 'Wake Me Up'.

Asked if they were planning on switching up their style for their next record, Ben exclusively told BANG Showbiz: ''Not for our album but I'd love to do like what Avicii did - to do a country-dance song would be amazing. Because before he did those two songs, I think it was 'Cotton Eyed Joe', that was the only country dance song before that, so to work with someone like Avicii would be absolutely incredible I think.''

Although the pair - who released their debut album 'Brave' earlier this year - would be up for exploring music outside their genre, they believe Miley Cyrus should stick to her country roots instead of making pop music because she has such a great voice.

Questioned on what other artists should return to the genre, Ben said: ''I think some people would say Taylor Swift but I think her stuff at the moment is just awesome. So I don't think she should go back to country but I think Miley Cyrus should.''

And he confessed he realised the 'Wrecking Ball' singer's talent when he watched her in 'Hannah Montana: The Movie'.

He added: ''I remember I watched the Hannah Montana movie at the cinema, don't ask me why, but I can remember I was really hungover that day, and when she sings 'The Climb' in that film I cried my eyes out. It's such a great song and the way she performs it - she's got such an amazing country voice. I think 'Wrecking Ball' and all the stuff she has done since has been great but her country roots, I wish she'd go back to them, and I think she will.'' 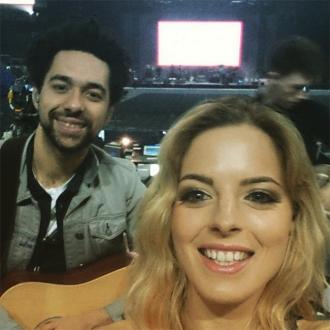 The Shires - Friday Night [Behind The Scenes] Video

The Shires - Only Midnight Video