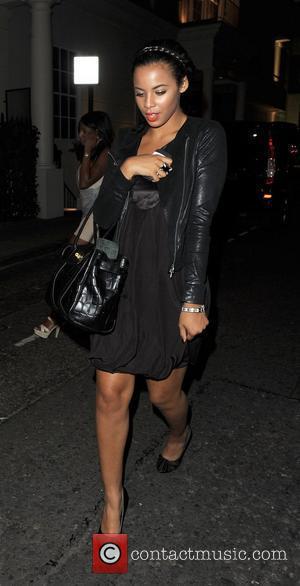 British girlgroup The Saturdays have fired their manager - because they want "a new perspective" on their future records, according to reports.
The five-piece, comprising of Una Healy, Mollie King, Frankie Sandford, Rochelle Wiseman and Vanessa White, rose to fame in 2007 and have had two top 10 albums in the U.K. chart.
But the group, which has previously supported The Jonas Brothers and Girls Aloud on tour, has now parted ways with Jayne Collins, who has worked with them since they formed.
A source tells Britain's The Sun, "They bear no ill will but thought a new perspective might help them this time round."