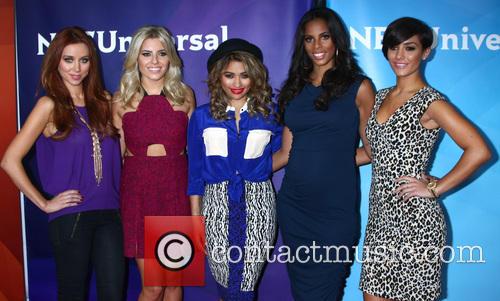 The Saturdays pose together at the 2013 TCA Winter Press Tour

The Saturdays were the stars of the second day of the 2013 Television Critics Association Winter Press Tour. The British girl band are about to launch their own reality show on the E! network in February and the five of them got all glammed up at Pasadena’s Langham Huntingdon Hotel and Spa, showing off their fun sense of style and, in Rochelle Humes’ case, her baby bump. 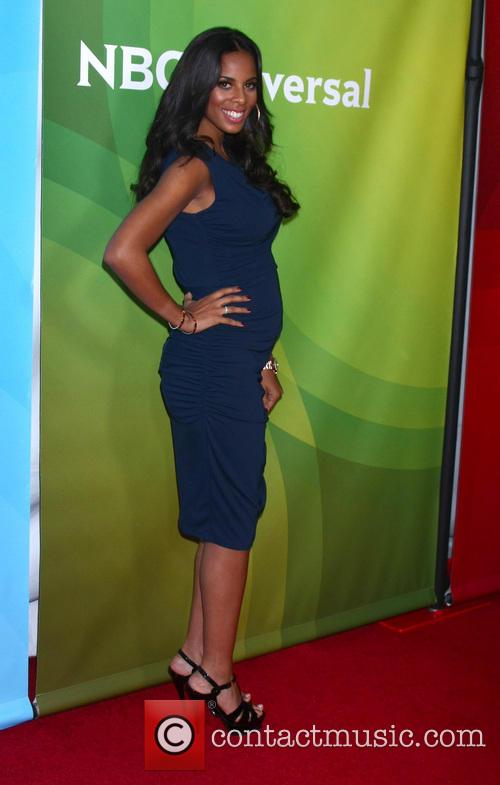 Rochelle Humes of The Saturdays shows off her baby bump

The former S Club Juniors star is soon to have a junior all of her own, when she gives birth to her first child. She and husband Marvin Humes of JLS announced the pregnancy on Twitter back in November, following their July marriage in July, at Blenheim Palace. Rochelle looked stunning, in a ruched knee length, sleeveless dress and a towering pair of YSL heels. She’d just jetted in from a holiday in the Maldives and seemed keen to show off her baby bump, posing for side-shots for the cameras.

Mollie King was wearing a cut-out, A-line red dress, which you can also see her wearing for an ad campaign for British Heart Foundation, whilst Una Healy opted for the ‘smart-casual’ look, teaming a striking purple top with a pair of black trousers, wearing her long red hair loose over her shoulders. 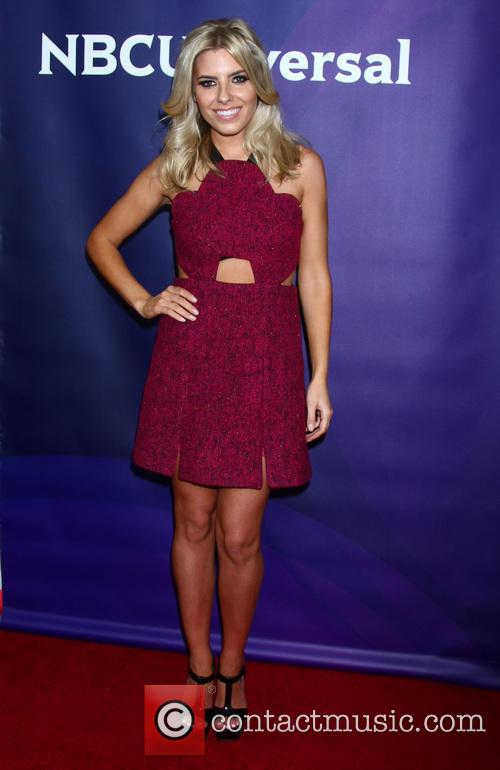 Vanessa White and Frankie Sandford looked as though they’d been having a chat about what to wear and looked as though they’d tried to coordinate a little, with their patterned outfits – even if they did look as though they’d forgotten to ask the rest of the band what they’d be wearing. Frankie, with her short, assymetrical bob, looked great in a figure-hugging black and white animal print dress, and a pair of Louboutins. Vanessa chose the boldest outfit of the lot, wearing a black and white skirt, with blue and black print panel down the front, topped off with a blue and white satin shirt and topped off with a black hat and a slash of bright red lipstick. 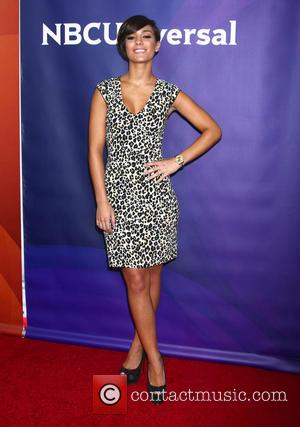 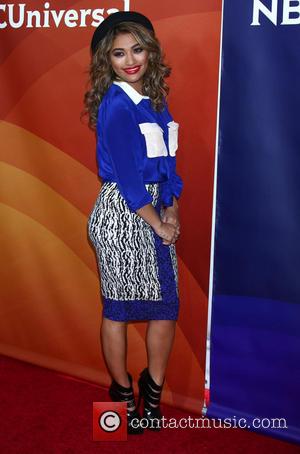