Roots star Sandy Duncan has still never seen an episode of the hit 1970s TV miniseries because her character was too nasty to stomach. 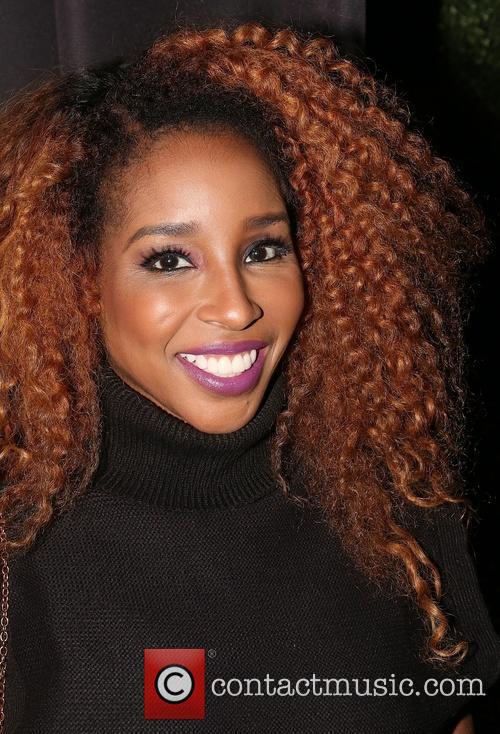 The actress portrayed Missy Anne Reynolds, the daughter of slave owners, in the acclaimed drama, which was based on Alex Haley's 1976 book, Roots: The Saga of an American Family, but almost 40 years on, she confesses she still has yet to watch the TV epic.

Reuniting with her former cast members Louis Gossett, Jr., John Amos, and Ben Vereen on U.S. breakfast show Today on Wednesday (11May16), Sandy explained, "I was definitely the bad girl in that!"

The original Roots series has been re-released on Blu-Ray and DVD to celebrate its upcoming 40th anniversary, but Sandy admits she may never be ready to tune in to the race drama - although she hopes it will find a new audience in younger generations who might learn a thing or two about America's awful slavery history.

"I haven't yet (watched it)...," the 70-year-old said. "I don't know (if I will). I know that the conversation... has got to go on and be kept alive, which, for someone seven-years-old not to be aware is criminal in this world."

A remake of Roots is currently in the works, with actor Malachi Kirby cast as leading man Kunta Kinte, a role LeVar Burton made famous four decades ago. Burton is a co-executive producer on the new show. 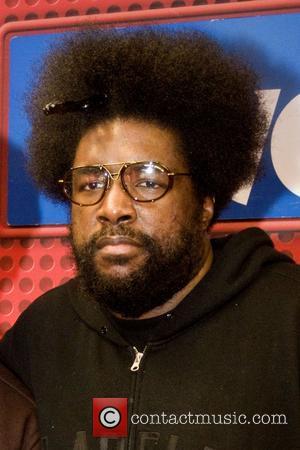 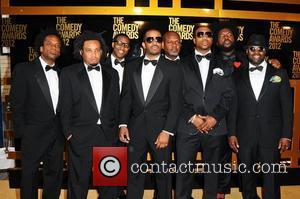 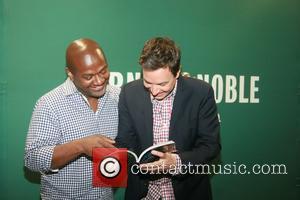 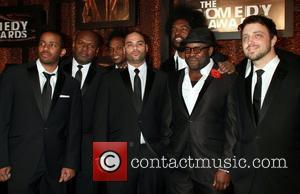