The Riptide Movement - All Works Out Video

The Riptide Movement unveil their debut UK single 'All Works Out' complete with an amusing new video. The single is set to be released on March 9th 2015 through Caroline International and Universal Records.

The video sees a woman being unwillingly sectioned for her hallucinations; she keeps seeing a band pop up everywhere performing the same old song but no-one else can hear it. Undergoing group therapy and being forced pills, she teaches the song to her fellow patients and is subsequently locked up for it. Eventually she stops seeing the band and, sad as it has made her, she checks out of the hospital apparently cured. The song in question is rather an appropriate one for the subject matter of the video, with positive lyrics, strong vocals and a driving rhythm that's ridiculously catchy.

The Riptide Movement are set to release their album 'Getting Through' in the UK soon, after it became a number one, Gold certiftied success in their homeland of Ireland. The album even reached the shortlist for the Meteor Choice Music Prize for  Irish Album of the Year, and it's certainly no wonder their three night residency at The Islington, London in February is now totally sold out.

The Riptide Movement - All Works... 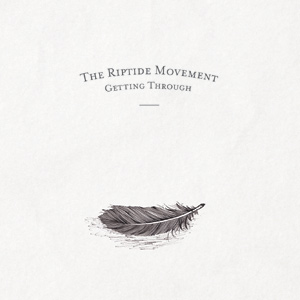 The Riptide Movement - Getting Through Album Review 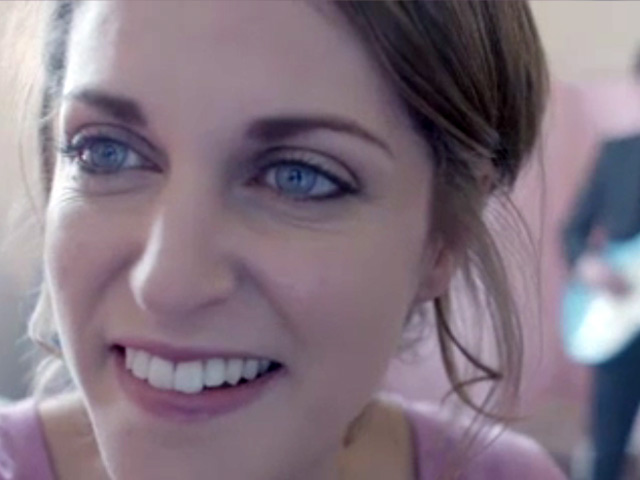 The Riptide Movement - All Works Out Video