By Sophie Brannon in Music Reviews on 22 April 2016

Intertwining rock and electronic music is not quite the sin that it once was, with prolific albums and influences coming from the likes of Enter Shikari, The Prodigy and Modestep. The Qemists were very much a drum and bass band with a slight tint of rock music behind them when the Brighton boys first began as a band. However, having slowly perfected their sound over six long years of writing and production, the band has finally released full length album Warrior Sound. It is clear to see that the band is following in the steps of the likes of Enter Shikari, by shifting towards a heavier sound, making it unsurprising that they have been added to the line-ups of festivals such as Download Festival, Slam Dunk Festival and Breakout Festival.

Warrior Sound opens with the atmospheric and haunting spoken word of Our World, which leads into the heavy rock and rave sound of Jungle, that the band have been perfecting over the years. Backed by the rap-metal sound of Hacktivist, this track is one which we can really rock out to, which is going to make it a favourite at the festival slots they have lined up this year. Run You is no different, and with the vocals of the new-kid Oliver Simmons delivering the rockier sound that The Qemists are keen to move towards, they really have managed to perfect the sound they were trying to create. Among the collaborations featured on the album is Kenta Koie from Crossfaith on the track Anger. It really is hard to tell the difference between The Qemists and Crossfaith on this song as the song weaves, ducks and dives through heavy beats, ferocious screams and filthy sounds.

One criticism of this album is the excess amount of standard drum and bass beats. Some of the tracks almost feel a little bit too repetitive making listening to it all the way through a little bit sluggish. With the incredible musicianship that we know each member of the band has, there was an expectation that they would be able to do a little bit more with the base of each track. Nevertheless, as a whole it is an extremely well rounded album. The band continuously deliver an infused sound and with the help of artists from other bands contributing a rockier sound, the band have delivered an interweaving mix of the drum and bass that we know from the Brighton boys and putting them up there with the likes of Enter Shikari and Pendulum.

The Qemists, Spirit In The System Album Review

Here's a list of things you should do once you've bought the Qemists' new album: 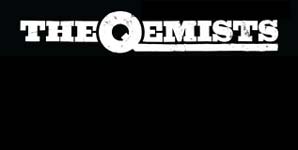 Continue reading: The Qemists, Spirit In The System Album Review 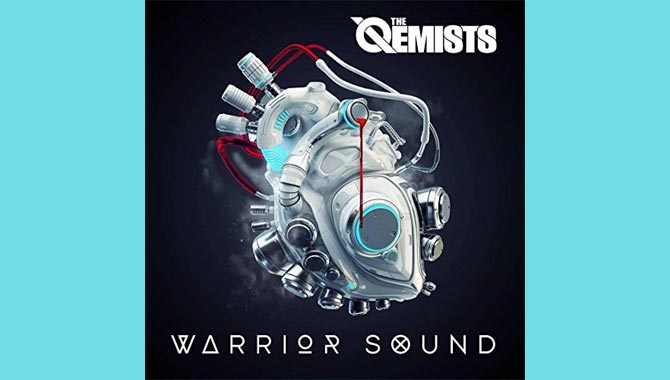