As Fans Gather For 'T In The Park,' Police Crack Down On Drugs

Are you ready to rock, Scotland? T in the Park ready to kick off a weekend of musical wonderment but not without a heavy police presence to cut drug use.

The sun is shining, the line-up is terrific; T In The Park 2013 is about to celebrate its 20th anniversary with thousands of fans and seven stages. Performers during the three day festival will include Mumford & Sons, Rihanna, The Killers, Ke$ha, Kendrick Lamar, Emeli Sandé, The Proclaimers, and many more massive mainstream names. The recently revived German electronic pioneers Kraftwerk will also be making their festival debut in a hotly anticipated set that is rumoured to include 3D visuals, as well as My Bloody Valentine. 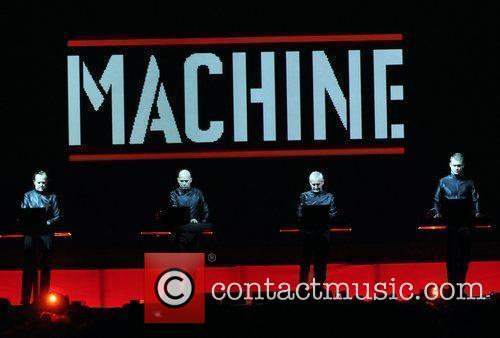 Kraftwerk To Bring Their Machine-Like Electronica To T In The Park.

T must surely rival similarly huge English festivals Glastonbury and Download for the strongest line-up of the year, with Mercury Prize winning Alt-J, New York's Yeah Yeah Yeahs, Frank Ocean, Paloma Faith and Icelandic newcomers Of Monsters and Men also playing across the weekend to celebrate two decades of the Scottish event. Festival director Geoff Ellis said, according to BBC's Newsbeat, "It doesn't feel like 20 years since we started and it's a milestone." The festival, which has been held annually since 1994 has been held at Balado airfield in Kinross-shire since 1997 and now attracts 85,000 fans and 35,000 campers to the second largest greenfield event in the UK.

Continue reading: As Fans Gather For 'T In The Park,' Police Crack Down On Drugs

By Laura Johnstone in Music Reviews on 22 August 2012

Set aside for a moment the Peter Kay rendition of 500 Miles, and go back to the original duo. 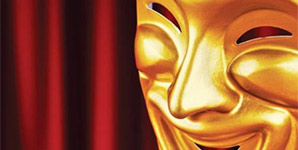 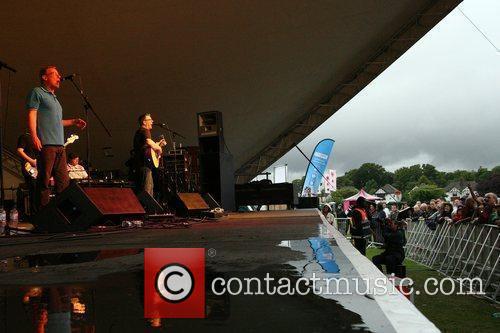 The Proclaimers - These Arms Of Mine Video

The Proclaimers - Then I Met You Video

The Proclaimers - I'm On My Way Video

The Proclaimers - Letter From America Video

The Proclaimers - King Of The Road Video 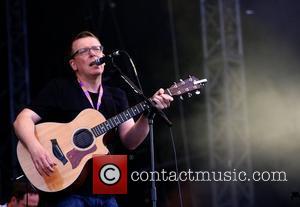 The Proclaimers To Play At Gerry Rafferty Tribute

Rafferty Laid To Rest In Scotland