The Police Talking Heads The Smiths 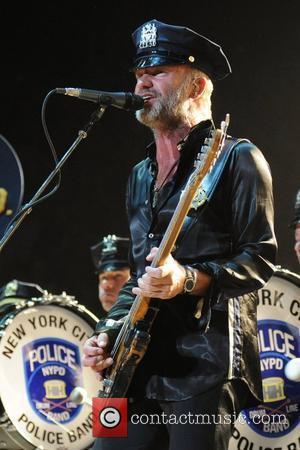 The Police rocker STEWART COPELAND has urged Talking Heads and The Smiths to reform - because they could "conquer the world".
The Message in a Bottle hitmakers reunited for a world tour in 2007, more than 20 years after they split.
Now drummer Copeland has urged fellow '80s favourites Talking Heads and The Smiths to do the same and "bury the hatchet" - to give younger generations a chance to see them live.
He tells Spinnermusic.co.uk, "In most bands that I know, and certainly my own band, you have a real bond with your band members. Love them or hate them, there's a bond. We in the Police found and slayed a lot of dragons. We really put a lot of misconceptions about each other and ourselves to rest. We conquered the world together, same as Talking Heads. They have had a big part in each others' lives and wouldn't it be great if they all got along? It's like burying the hatchet."
Asked if he thought The Smiths should also reform, Copeland adds: "I don't know anything about the Smiths, but yes. It isn't any act of courage to not do it. What quality does it take to say no to something like that?" 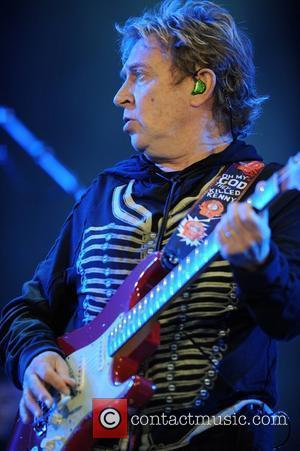 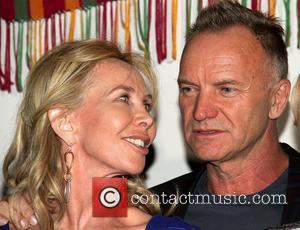