The Irish guitarist had battled the disease for six years, but finally succumbed to his illness on Tuesday, 8 October

The guitarist for The Pogues, Phil Chevron, has tragically passed away following a long-fought battle with cancer. The 56-year-old was initially led to believe, after intensive treatment, that his illness had subsided last year, but sadly the cancer returned and in his weakened state his battle with the disease was fatal this time. Our thoughts are with his friends and family at this difficult time. 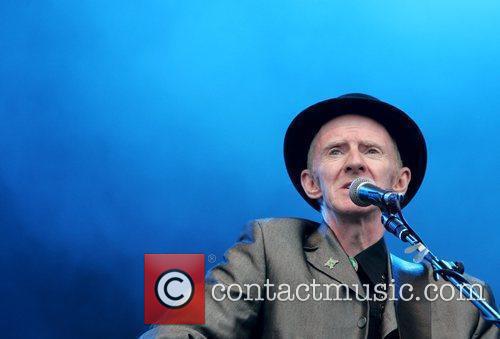 Phil Chevron was first diagnosed with cancer in 2007

Chevron was diagnosed with throat cancer in 2007 and almost immediately began treatment for the illness, treatment that in 2012 was at last deemed successful and Chevron was told that his chances of surviving were significant. Four months later, during a routine check-up, doctors discovered that he had developed new tumours in his head and neck, prompting the guitarist to tell his fans that this time he won't be so lucky with the treatment. Because one of the tumours had grown too close to his brain, treatment on them was impossible and he was told that his doctors had done everything they could for him.

But as is the spirit of the music that The Pogues are known for playing, Chevron remained in high spirits even after being told he was going to die and said earlier this year that he planned on living his remaining days to the fullest. Despite losing his voice and the ability to sing because of his cancer, he was still able to play and write and he made sure that the illness didn't make him retreat from society to face alone.

A statement from the band was released yesterday afternoon, first revealing that Chevron had passed away. The statement, published in The Irish Mirror, read, “After his recent illness we are so sad to say dear Philip passed away peacefully this morning. We send our sincere condolences to his family.”

Plans for a memorial service are currently being put into place, however no date for the memorial has been set yet. 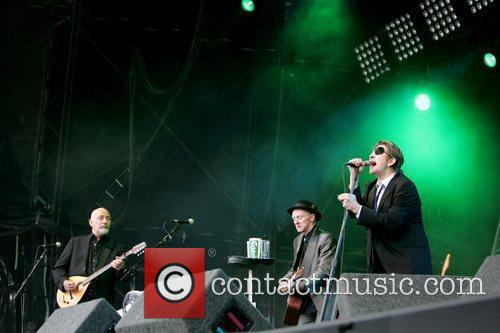 Phil performs with his bandmates in 2009 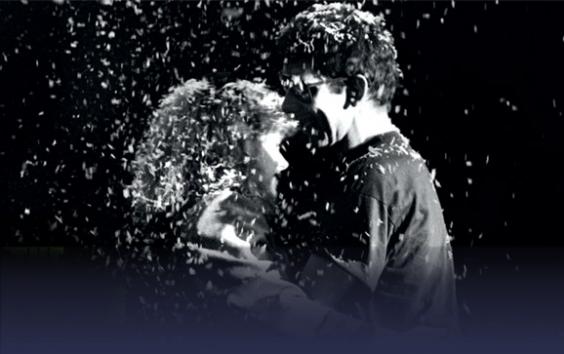