By Lauren James in Music Reviews on 01 October 2014

The Pierces' 'Creation' is the least druggy drug album possibly ever recorded. Sisters Catherine and Allison set to work on their follow-up to 2011's 'You & I' soon after their breakthrough's release by experimenting with ayahuasca. 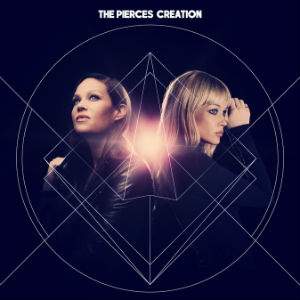 While the central and native American evocations of the drug are heard in the wild west calls of the title track and opener, the record doesn't appear to have imbibed any of the looseness and mind-fog usually associated with psychedelic influence. Instead, the duo produced a musically uncompromising, yet somehow lyrically and emotionally free, LP with the same spirituality and soul-searching as its predecessor.

The siblings' strength has always been in their intense, inviting harmonies and 'Creation' draws out rich ABBA-esque vocals, teamed with the rose-tinted wistfulness of Lana Del Rey, the west coast melodrama of Haim, and the glassy electronica of Nordic girl pop. 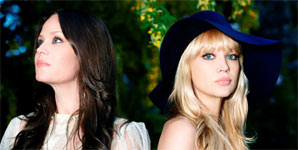 The Pierces, You & I Album Review 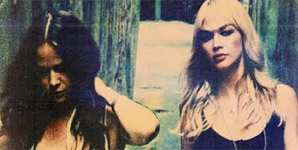 Continue reading: The Pierces, You & I Album Review

The Pierces - It Will Not Be Forgotten

Continue: The Pierces - It Will Not Be Forgotten

The Pierces, Thirteen Tales of Love and Revenge, Album Review 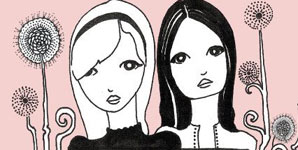 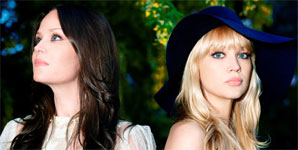