The singer dies at just 36 from melanoma.

The Overtones are grieving for the loss of their lead singer Timmy Matley, who died recently after a long battle with skin cancer. As of yet, the exact details of what caused his treatment to fail at this stage despite some positive progress earlier this year is unknown. He was just 36-years-old. 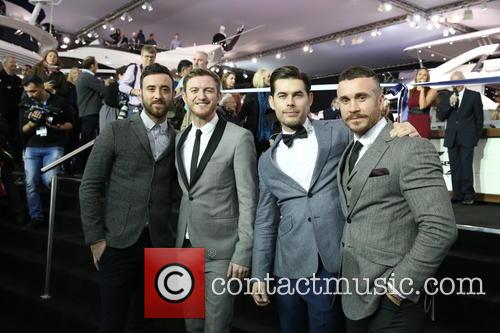 The Overtones at the London Boat Show

The Irish singer was first diagnosed with stage three malignant melanoma back in September 2016, leading to his absence from the vocal harmony group's Christmas tour. He did, however, make it on stage with the band in July 2017 after receiving an innovative treatment plan.

'It is with the greatest sadness that we have to announce that our dear friend and brother Timmy has passed away', the band wrote on Twitter. 'We know this news will be as heartbreaking for you all as it is for us. We appreciate your love and support at this difficult time.'

It was only January when Matley set up a JustGiving page to raise money for the Royal Marsden Cancer Charity, for which he was planning to skydive at 15,000 feet in May 2018. While he sadly won't get to live out that dream, he did at least manage to beat his £5,000 target.

He first discovered he had cancer after visiting a doctor with regards to a lump under his arm. He underwent lymph node surgery, but was told that the melanoma was also in his adrenal glands and that his cancer was at stage 4. He then lent himself to an immunotherapy drug trial for ipilimumab and nivolumab at the Royal Marsden Hospital in March 2017.

'I am happy to say that I am one of the lucky ones who has responded amazingly to this treatment', he wrote on his Just Giving page. 'My latest scans look really positive, with most of the cancer in regression, and I've got my fingers crossed that when I have my next full scan at Christmas, I will be diagnosed NED (no evidence of disease).'

The future of The Overtones - that is, of Mike Crawshaw, Mark Franks, Darren Everest and Lachie Champman - remains uncertain, though they are still scheduled to perform their Summer Special UK tour this July. 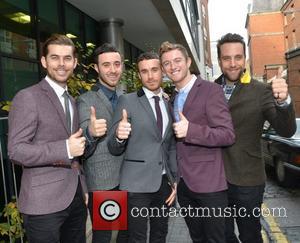 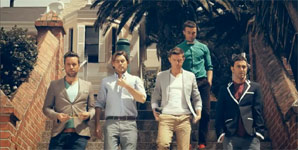 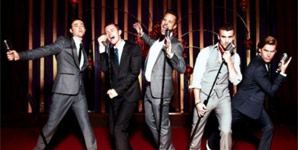