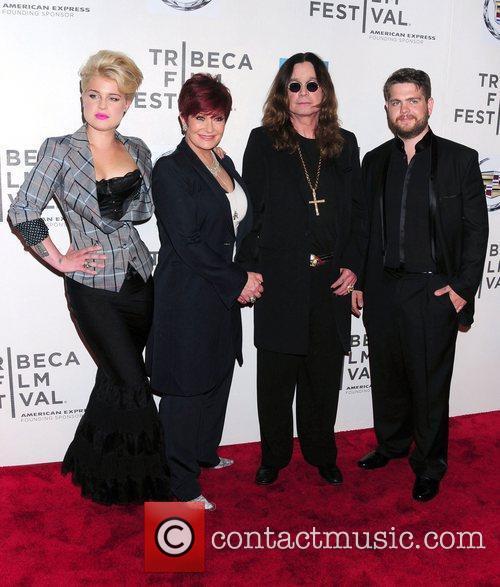 Continue reading: Ozzy's Sober And Jack's Married; What Will The New Series Of 'The Osbournes' Bring?