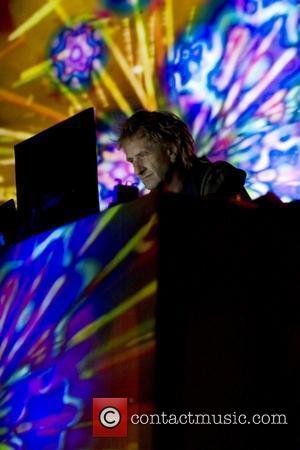 Dance music duo The Orb have teamed up with reggae great Lee Scratch Perry for tracks on their new album The OrbSERVER.
Dr. Alex Paterson and long-time Orb collaborator Thomas Fehlmann lured the eccentric music veteran to Berlin, Germany to record the upcoming release and Paterson admits he has been trying to get Perry in the studio ever since the odd couple worked together at a show in Mexico in 2004.
He says, "I had an amazing time being that close to the great man... He’s a genius who expresses the future within the present times of anguish, hope and unity."
But Fehlmann reveals working with Perry, aka The Upsetter, can be challenging - because the reggae legend is so prolific in the studio.
The German electronic music maestro explains, "I met Lee for the first time during this session and it was pretty touching to see how an unexpected connection and inspirational exchange could so awaken our creative juices.
"Alex and I had never made so much new music on the spot before. It was soon pretty clear that we wouldn't get far with the four backing tracks we pre-produced for the session. Lee was so overwhelmingly creative that it took an afternoon for those to be finished. From then on we were forced to come up with new beats on the spot, to keep him in the flow.
"He was constantly active, referring to the tunes we were working on and hitting on bits of wood or stone to create percussion patterns, so we ended up using field recordings of him banging on bits and pieces."
The new album, which will be released in August (12), features one reworked track from both artists - Perry revamped his Police & Thieves track, while the DJs gave their Little Fluffy Clouds hit a reggae dancehall overhaul and re-titled it Golden Clouds. 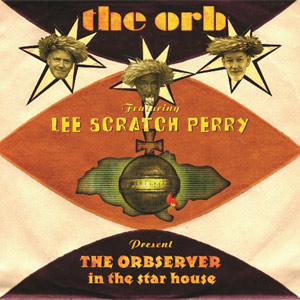 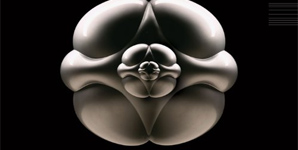