Bernie Nolan, Of The 80s Girl Group The Nolans, Dies After Battle With Cancer

The death of the 80s singing sensation was announced yesterday.

Bernie Nolan, part of sister group The Nolans, died yesterday at the age of 52. The singer, who shot to stardom in the late 70s with the album 20 Giant Hits, which peaked at number 3 in the UK charts. 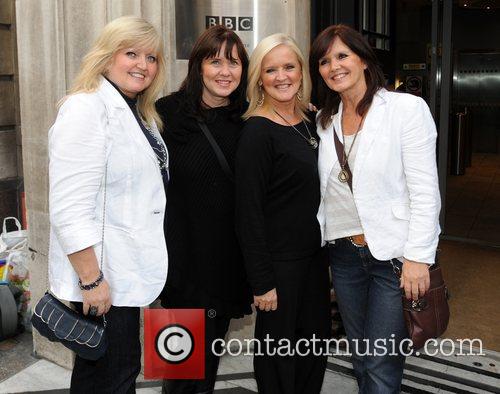 From left to right: Coleen, Bernadette, Linda Nolan pose in front of the BBC Radio 1 Studios in 2012.

Yesterday, it was announced that Bernie died after losing her prolonged battle with cancer. She had been declared clear of breast cancer, after undergoing treatment in 2010, however, just last year, Nolan received the news that the cancer had spread to her brain, lungs, liver and bones. 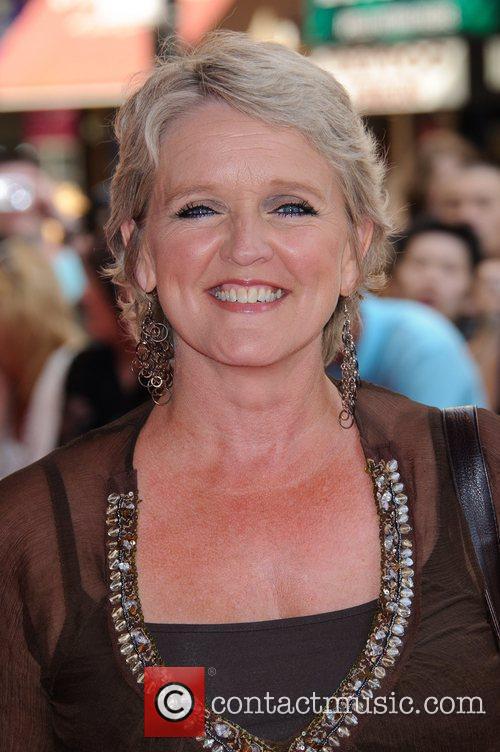 Bernie Nolan was deemed clear of breast cancer in 2010.

The Nolans’ success in the late 70s and early 80s began with songs like the 1979 In The Mood For Dancing, which sold millions of copies around the world. They then went on to perform alongside Frank Sinatra and remained active well into the 00s, up until 2005. The group reformed in 2009 for a one-off tour. Unfortunately, the Nolans’ success was dampened by the revelations of abuse within the family, however the sisters, including Bernadette Nolan, managed to move past that and continued to pursue solo careers during the group’s hiatus.

"Bernie passed away peacefully this morning with all of her family around her. The entire family are devastated to have lost beloved Bernie, a wonderful wife, adoring mother and loving sister; she is irreplaceable,” a spokesperson for the family said, quoted by The Telegraph. "They kindly ask people to respect their privacy at this difficult time." 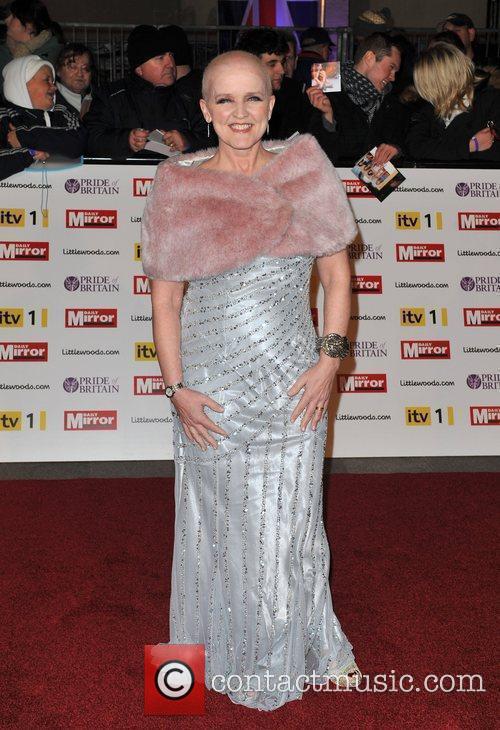 She had gone through surgery and chemotherapy.

Bernie Nolan, Of The 80s Girl Group The Nolans, Dies After Battle With Cancer