The move into full blown character mode sees Jesse embracing Chip Chrome in all his glory, from his slicked back hair through to his metallic denim jacket and pink eye liner. The transition from Jesse to Chrome has also coincided with a shift in production. 'Chip Chrome & The Mono-Tones' is a highly polished, slickly produced album full of pure pop. There are few, if any, edges and the entirety of it has a shimmering cohesion that holds it all together.

Jesse says that 'Chip Chrome & The Mono-Tones' "helped me define my voice" and it's hard to disagree. Rutherford sounds at the top of his game on the band's latest album. His high vocal range has a purity to it that cuts through on each track and 'Stargazing' is no exception.

Chrome takes up a starring role in the video for 'Stargazing' as he embarks on his journey. He's seen applying his silver face paint before he sets out in full character costume to visit the stars. Travelling around in his silver Airstream caravan with his band Chrome makes house calls on Lana Del Rey, Blake Griffin, Jaden Smith, Benny Blanco, Devon Carlson, Mac DeMarco and Alexa Demie along his way.

He's not always met with open arms on his journey but Chrome does get to deliver some of his good luck coins as he goes, most notable into the hands of Lana Del Rey. It's a video curiosity with a cinematic quality to accompany a piquant pop song from The Neighbourhood.

The Neighbourhood - Lost in Translation...

The Neighbourhood - Wiped Out! Audio 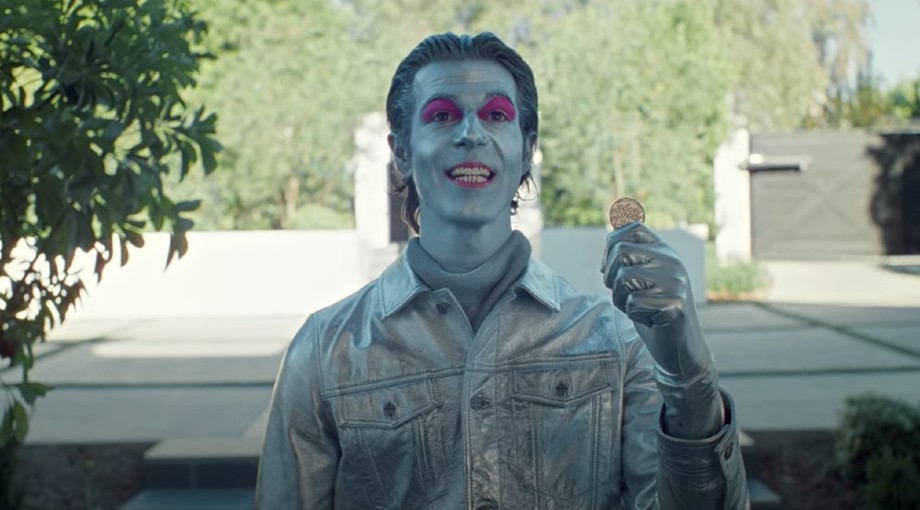 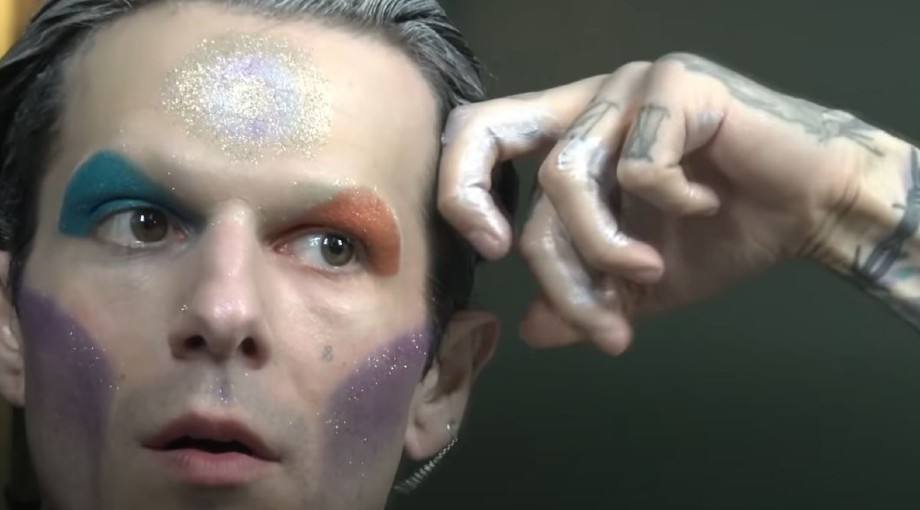 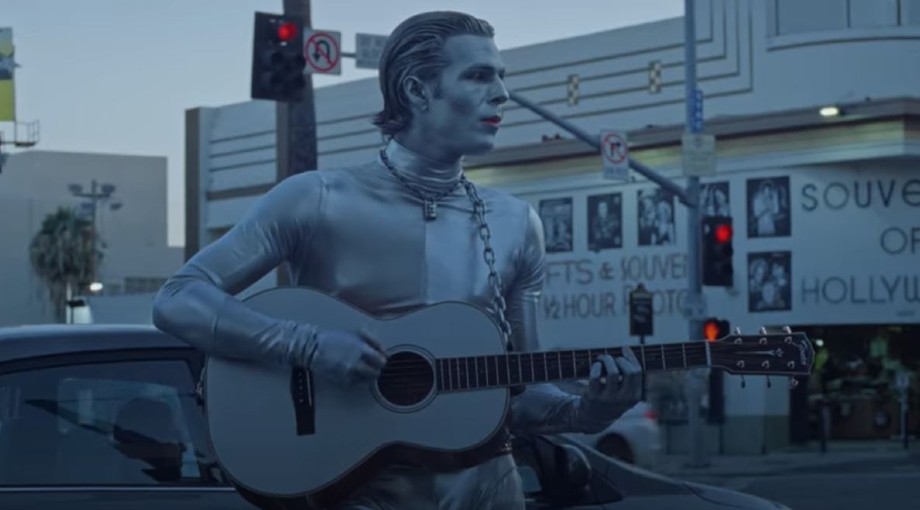 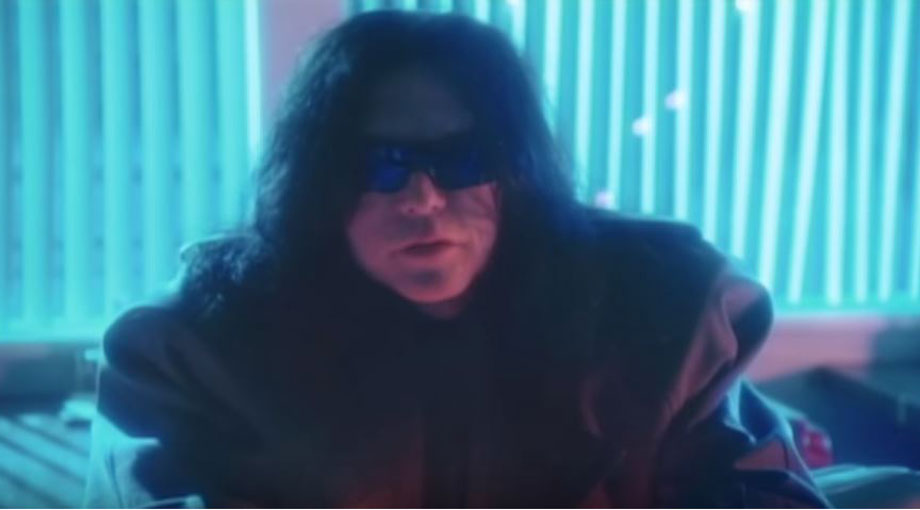 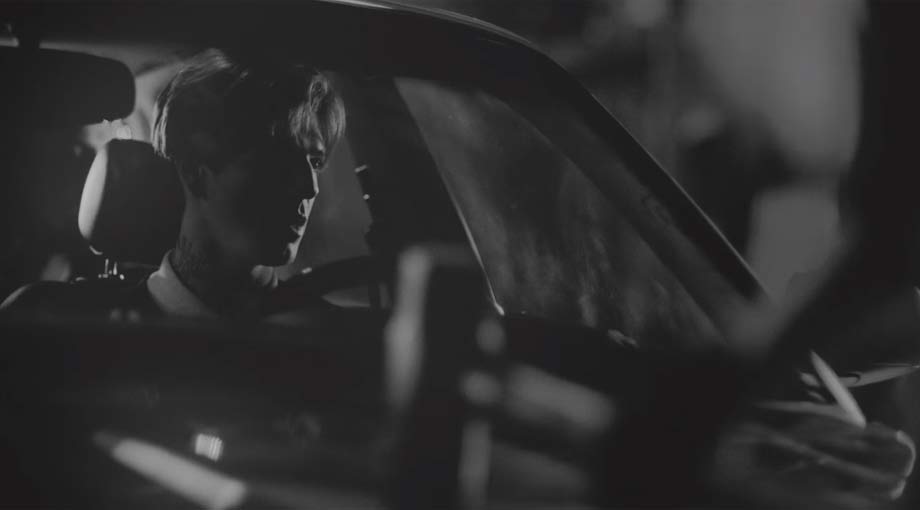