Rockers The National Are Playing A Benefit Concert In Los Angeles To Support Young Female Students In Guatemala. 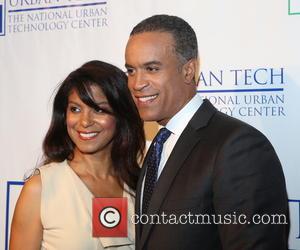 The band is set to take to the stage at the Troubadour venue on 16 October (15) and proceeds from the event will go towards a recently launched campaign called the Thousand Girls Initiative by Cooperative for Education, a non-profit group which backs education programs for youngsters in the Central American country.

Frontman Matt Berninger's cousins, Joe and Jeff Berninger, co-founded the organisation nearly two decades ago, and he praised their work in a statement which reads, "Almost 20 years ago my cousins Joe and Jeff Berninger quit their corporate jobs and started this non-profit. CoEd has already reached more than 150,000 kids with textbooks and computers, and now they're taking on girls' education.

"I'm excited to join the effort to keep 1,000 girls from dropping out of school, which is so common in Guatemala. I'm really proud to be a part of this amazing organisation." 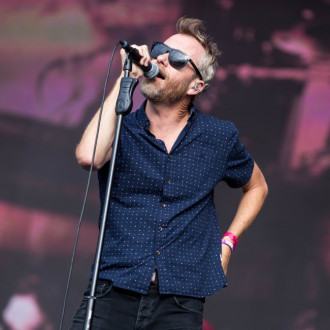