Review of Mistaken For Strangers Single by The National 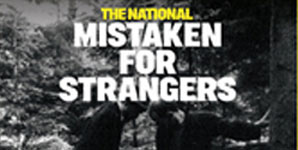 It's on the edge - that metallic clunk, it's teetering on the edge towards feedback, before a hollow apocalyptic drum tattoo hurls everything over the precipice while Matt Berninger's gravest tones meticulously pick apart the hapless fate of some anonymous drone. It's the darkest of comedies in heavyweather stream-of-consciousness - "you get mistaken for strangers by your own friends... you wouldn't want an angel watching over you - surprise surprise, they wouldn't want to watch" - but by the end it's clear that The National have returned with a stunning statement of intent as a lift-off for forthcoming album Boxer. If this barnstorming track anything to go by that record is going to be an absolute belter.

Somewhat unexpectedly - but wonderfully - B-side Black Slate is not only even better but even more lyrically unhinged. The backing is an insistent nagging chug - almost freeway music - that wheedles its way inside while Berninger shakes out the contents of his psyche over the floor and examines the mess. It's all bees flying out of his cracked "buzzing three-storey hotel" of a head, plans to kidnap celebrities and push girls off bikes before locking everything back "upstairs for the grand finale". Meanwhile, third track Santa Clara decelerates into littoral wake atmospheres and brooding tribal organ with funereal grandeur, drifting towards a gorgeous dustbowl chorus and a slightly incongruous trumpet coda. Fantastic. 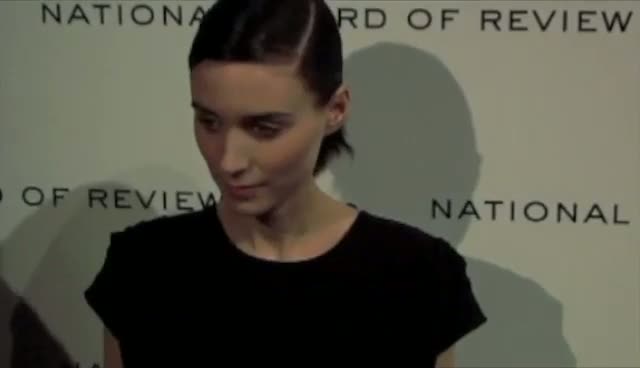