The Naked And Famous

The Naked And Famous Quick Links

The Naked and Famous are an indie electronic band from Auckland, New Zealand. The group consists of the following members: Aaron Short (keyboardist), Alisa Xayalith (singer, keyboardist), Thom Powers (singer, guitarist), David Beadle (bassist) and Jesse Wood (drummer). They are best known for their songs 'Young Blood' and 'Punching in a Dream'.

Formation:  The band formed in 2008 when Thom Powers and Alisa Xayalith recorded EPs This Machine and No Light with engineer and fellow music college student Aaron Short.

Musical Career: The band started off by recording the singles 'All of This' and 'Young Blood' before going on to work on their debut album - recording mostly at home and at The Lab an Auckland studio. The band became the first New Zealand artist in three years to do debut with a number one single after the release of 'Young Blood' on the 14th June 2010.  September 2010 saw the release of the band's debut studio album, Passive Me, Aggressive You, via their own label, Somewhat Damaged. The band were nominated for the BBC Sound of 2011 poll by December that year.

After performing over 200 shows in 24 countries between 2010 and 2012 whilst touring their debut album, the band settled in Los Angeles to work on their second album - this time explicitly focusing on writing and recording a record that could be played live. With sound engineer Billy Bush (who had worked on their debut LP) alongside them, the group began recording the new album in March 2013 - which was completed a month later. Next the group took their album over to London to be mixed for a month by Alan Moulder (worked with Foals, Arctic Monkeys). July 2013 saw the band launch their new single "Hearts Like Ours". In Rolling Waves, the band's second studio album, came out in September 2013 and reached number four in New Zealand's Album Chart. The Naked and Famous announced that they are working on a third album on the 20th November 2014.

The Naked and Famous have also received credit from other sources in popular culture. In the past their singles have been used for shows such as The Vampire Diaries, Degrassi, Made in Chelsea, Gossip Girl, Grey's Anatomy; the video games FIFA 12 and Forza Horizon; and the films Pitch Perfect and The Cabin in the Woods. 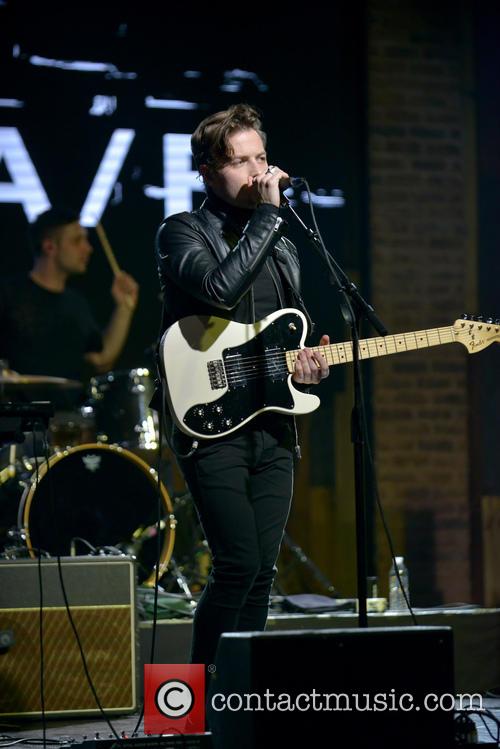 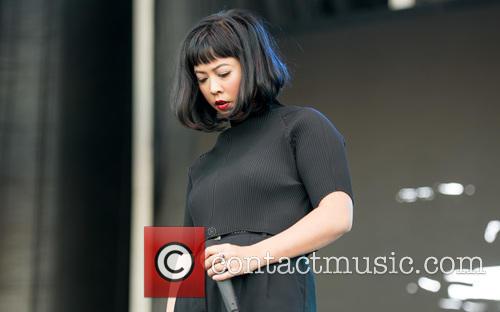 The Naked And Famous Announce 2014 Tour With Imagine Dragons 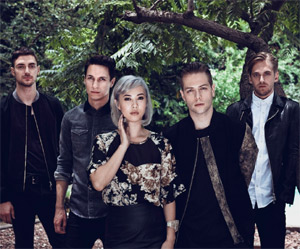 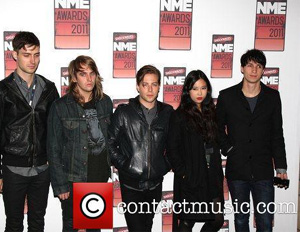 1
The Naked And Famous

The Naked And Famous Quick Links

The Naked And Famous

The Naked And Famous Tweets

The Naked And Famous - Girls Like You / Interlude Video