The Muppets will be back in 2014. Here's some stills and the exciting teaser trailer to keep you going.

The release date may be a year away but The Muppets have dropped a new trailer to their upcoming, globe-trotting sequel, Muppets Most Wanted.

The one minute-long teaser trailer gives a glimpse of the glam and razzmatazz we can expect from the team. We're given hints of Ricky Gervais', P Diddy, Ty Burrell and Tina Fey's characters. We see the latter as a strict Russian war camp commander with a penchant for disco dancing which will certainly make for exciting and hilarious viewing. Muppets Most Wanted
Is Set To Raise The Roof For The Second Time.

James Bobin, co-creator of Flight of the Concords and Da Ali G Show, will direct the furry, larger-than-life puppet characters and the human actors in the franchise that was originally created in 1955 by puppeteer supremo Jim Henson. Shows and movies featuring his rabble-rousing cast were created from 1976 to 1999 until Disney bought the rights to The Muppets in 2004. The first of the "new" generations of the Muppets' movies - 2011's The Muppets - was well received by fans, children and critics alike and the charming movie still sits at the juiciest 96% rating level on Rotten Tomatoes.

Watch The Trailer For Muppets Most Wanted:

Filming has already begun on Muppets Most Wanted, which reportedly has a similar premise to 1981's The Great Muppet Caper, at London's Pinewood Studios but will be set in locations across the world. 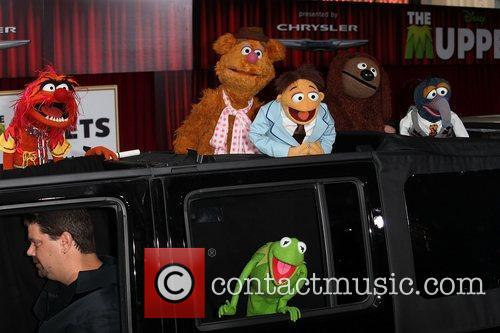 The Gang Tear Up The Town To Celebrate Their First Film.

The plot will follow Kermit the Frog, Miss Piggy, Animal and friends as they bask in the flow of their successful theatre tour. Things are peachy for the team until Kermit's evil doppelganger Constantine and his sneaky sidekick steal priceless jewels and the real Kermit becomes embroiled in a potentially career-destroying jewellery heist. 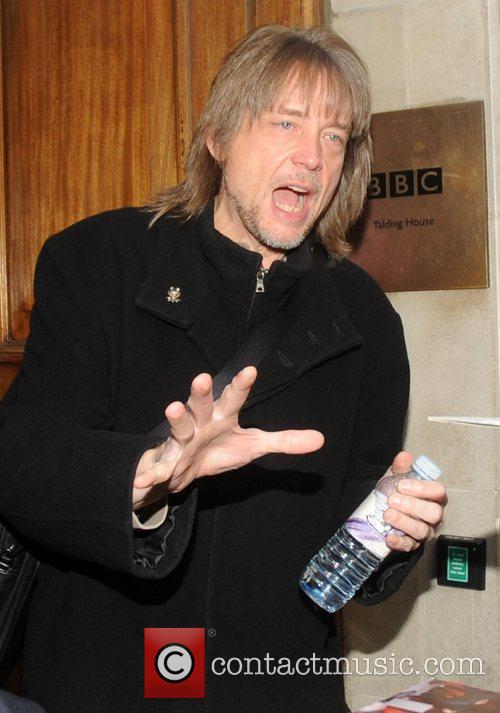 Can the team battle the new threat like they did with the greedy, oil-drilling Tex Richman? We'll have to wait until 2014 to find out! Ty Burrell is quite obviously the best choice to star in a Muppets movie! The Muppets Hit The UK

Ricky Gervais takes one of the lead roles