The relationship status of 'Sesame Street' favourites Bert and Ernie has long been questioned, with many now-adult fans convinced that they were in fact a gay couple. A former writer for the show took it upon himself to confirm the rumours recently, but now the Sesame workshop and Frank Oz are contesting this alleged truth and it's even more divisive than before.

Saying that Bert and Ernie are gay has served to both delight and infuriate fans of The Muppets, but that's exactly what writer Mark Saltzman thought while he was working on 'Sesame Street' for 15 years. He admits that the Muppets' relationship reflected his own relationship with partner Arnold Glassman at the time. 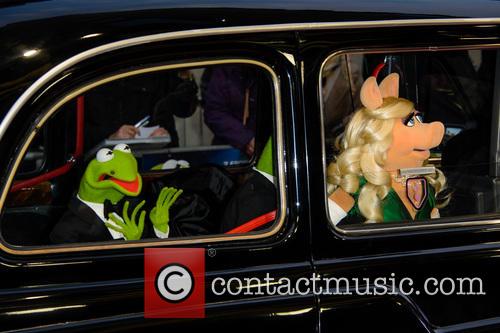 It seems the Muppets star did not want to leave his post.

Just days after it was revealed that Kermit the Frog was getting a new voice, the circumstances of Steve Whitmire's departure from The Muppets have been revealed. It seems that it wasn't an early retirement after all, and the actor is devastated to be leaving the franchise. 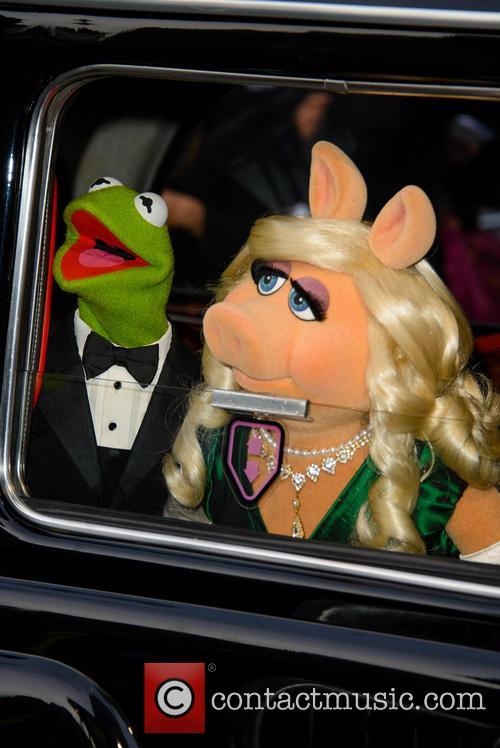 Kermit the Frog with Miss Piggy at 'Muppets Most Wanted' premiere

Sadly, the 57-year-old has not left his role as Kermit voluntarily; it seems he has been let go after 27 years of service to the Muppets, for reasons which remain unknown. He wrote about the sad news in a blog post this week, not long after it was revealed that Matt Vogel would be replacing him. 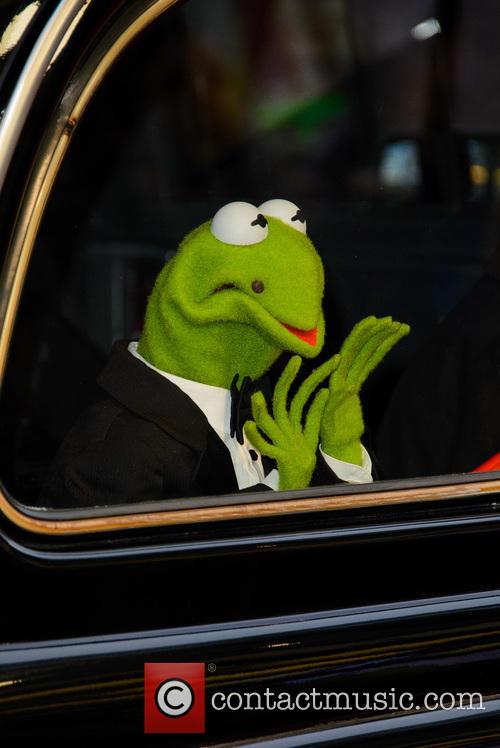 Continue reading: Kermit The Frog Gets A New Voice

‘The Muppets’ is no longer for children, according to Christian group One Million Moms.

US Christian group, One Million Moms has called on ABC to pull ‘The Muppets’ off air, claiming that the show is no longer suitable for children. The group says that ‘the family-friendly Muppets of the 1970s are no more’, thanks to the new ABC series and accuses the show of promoting ‘promiscuity.’ Are Kermit and Miss Piggy now too adult for younger viewers?

In a letter on their website One Million Moms writes, ‘1MM suspects there are going to be a lot of shocked moms and dads when they discover that the family-friendly Muppets of the 1970s are no more. It appears that no subject is off limits. ABC's new Muppet Show, airing on Tuesday evenings at 8:00 pm ET/7:00 pm CT, is not what Jim Henson imagined and created.’

Continue reading: US Pressure Group Calls For Too Adult 'Muppets' To Be Taken Off Air

Appearing on a late night chat show with your ex is one way to deal with a break-up.

Miss Piggy and Kermit the Frog might no longer be a couple, but the pair are still keeping their professional obligations, no matter how awkward they might be. On Monday night the exes reunited on Jimmy Kimmel Live! ahead of the premiere of their new ABC show ‘The Muppets’.

Kermit and Miss Piggy are no longer together, but still honouring their chat show commitments.

Host Kimmel didn't waste any time and got straight to the hard questions, asking the pair why they split, especially as “You always seemed so happily unhappy together.” "Well, Piggy and I had a great relationship for many, many years, and we sort of wanted different things," Kermit answered. 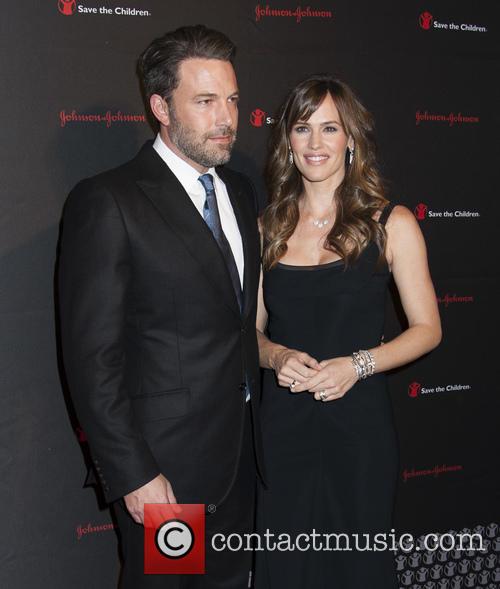 Continue reading: Summer 2015: A Recap Of The Season Of Celebrity Divorces & Separation Rumours

By Elinor Cosgrave in Lifestyle / Showbiz on 16 August 2015

‘The Muppets’ executive producer, Bill Prady, has revealed why he decided it was time for Miss Piggy and Kermit to announce their split.

Miss Piggy and Kermit’s separation shocked the world and was the jewel in the crown of this summer’s celebrity splits. Bill Prady, the executive producer of the upcoming new series of The Muppets, revealed why he and his writing team decided it was time for the couple to end their relationship after more than forty years. 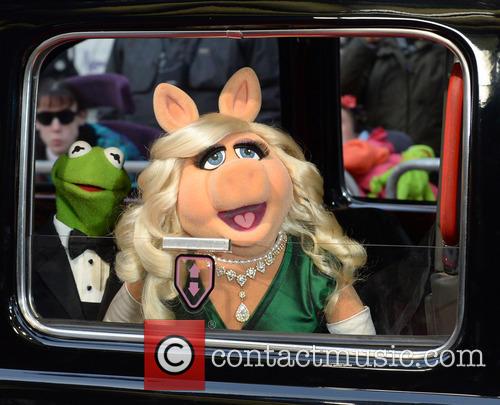 Kermit and Miss Piggy at the London premiere of The Muppets Most Wanted in March 2014.

Read More: Move Over Rihanna, Miss Piggy’s Here With Her Own Fabulous Rendition Of ‘BBHMM’.

First Gwen and Gavin then Zayn and Perrie, now Kermit and Miss Piggy have called it quits.

One of the most iconic couples in showbiz, The Muppets' stars Kermit the Frog and Miss Piggy have sadly ended their decades long relationship. The couple’s shock split comes just months before 'The Muppets’ are due back on our screens, with a new reality series on ABC.

Kermit and Miss Piggy have sadly announced their break-up.

A statement on Miss Piggy’s Facebook page read, ‘After careful thought, thoughtful consideration and considerable squabbling, Kermit the Frog and moi have made the difficult decision to terminate our romantic relationship.’

Move Over Rihanna, Miss Piggy’s Here With Her Own Fabulous Rendition Of ‘BBHMM’

A video in which scenes from Miss Piggy’s prolific Muppets career were remixed in a parody of Rihanna’s ‘B***h Better Have My Money’ (BBHMM) is pretty fabulous, if we’re completely honest. The 1 minute 40 second footage is a tribute to Miss Piggy, who is arguably a bigger diva than Rihanna. Whilst Rihanna’s video involves controversial violence, Miss Piggy’s is much more toned down yet the message remains the same: nobody messes with Miss Piggy and gets away with it! 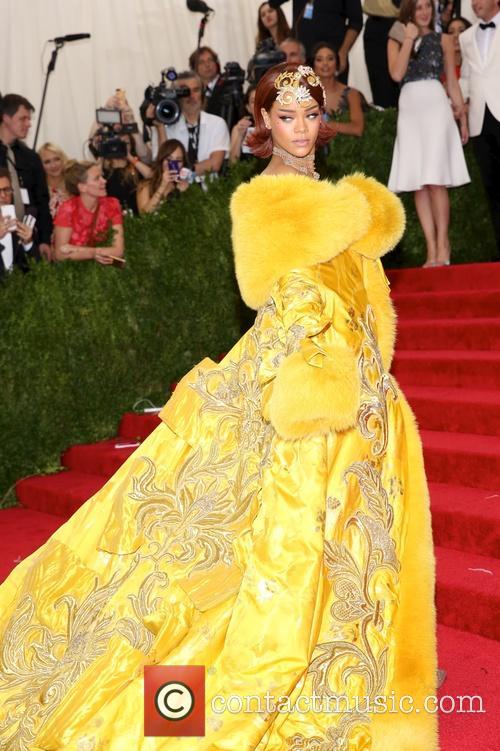 Miss Piggy sings along to BBHMM in the video. The role of the villain, played by Mads Mikkelsen in Rihanna’s video, is played by Miss Piggy’s long-time love, Kermit the Frog. Adam Schleichkorn, A.K.A. Mylo the Cat, created the video for Vulture as part of their weekly remix videos. Mylo even makes a cameo appearance in the video.

Rihanna’s ‘B***h Better Have My Money’, or BBHMM for short, was released last month and immediately caused controversy. The music video for the song sees Rihanna kidnapping the wife of a man who has wronged her. Rihanna and other women working with her assault the woman on various occasions, at one point in the video tying her upside down by her feet from a barn building.


Continue reading: Move Over Rihanna, Miss Piggy’s Here With Her Own Fabulous Rendition Of ‘BBHMM’ 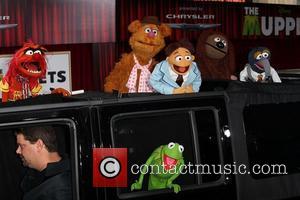 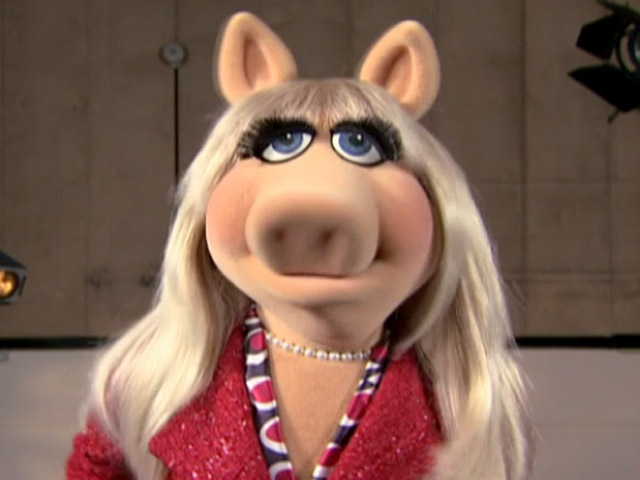 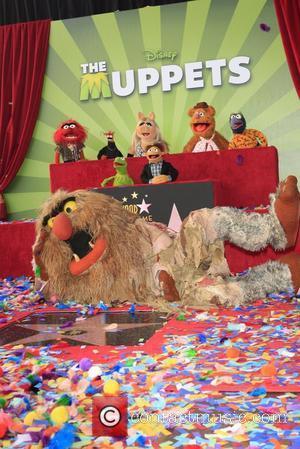 The World's Favourite Puppets Return With The New Film 'The Muppets... Again!' (Pictures)

Miss Piggy And Kermit The Frog Will Present At The Oscars 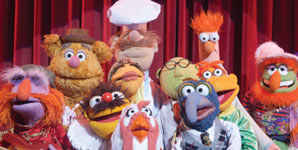 The Muppets - Man Or Muppet Video