Archivists Working On An Upcoming Release Of The Monkees' Tv And Film Work Have Discovered 30 Boxes Of Unseen Footage. 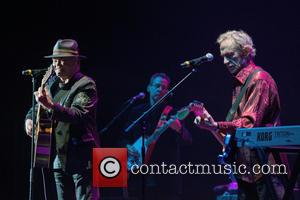 Fans of the Daydream Believer stars are set for a treat in 2016 with the release of the entire Monkees TV series on Blu-Ray to mark the 50th anniversary of the band.

Archivist Andrew Sandoval is still searching out more rare material to include in the release, and he was recently bolstered by the discovery of 30 tins of outtakes from Head.

He tells Mojo magazine, "It's not finished. The boxes will ship in January but we're trying to pull out every stop, so we can add in as many extras from 1968 to 1970 as we can... We found out about all these (outtakes) but they were already suffering from (age degradation). Each frame needed to be scanned in individually. The restoration process for the TV series is going to cost $300,000. That's the biggest investment in The Monkees since the show folded in 1968."

Sandoval also details some of the rarities fans can expect, adding, "We now have the original ending of the (Head) movie, where all four Monkees escape from the black box, and a scene from the beginning where you see their alter egos... and in the last three months we found more than 30 canisters of Head outtakes.

"We're also looking at TV commercials they made for Yardley, the original pilot for the TV show, and a 1970 featurette they made for Kool Aid. We're basically going to be digging up gold to the last moment."

The planned official release of the TV show is welcome news to The Monkees star Mickey Dolenz, who tells the magazine, "It's fantastic that it's going to be preserved. Terrible copies of copies have been floating around the Internet for years." 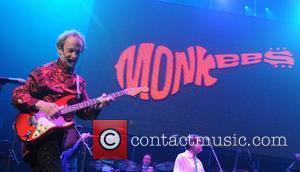 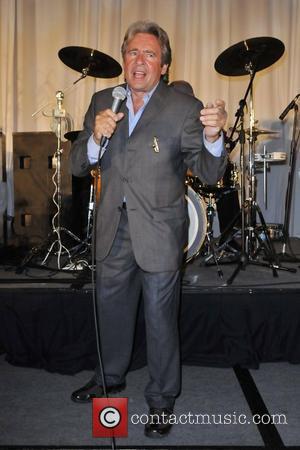