The Misfits founder Glenn Danzig has hit his former bandmate Jerry Only with a trademark infringement lawsuit over rights to a merchandising deal.

The rocker filed a complaint with the California Central District on 3 April (14) against bassist Only and his company Cyclopian Music Inc.

In the suit, Danzig claims the pair signed a contract in 1994 agreeing to share ownership of The Misfits trademarks for merchandising purposes, but the former frontman alleges that Only began to ink deals with retailers insisting he is the sole owner of the rights "for everything Misfits-related" in 2000, including the band's iconic mascot, the Fiend Skull.

The lucrative deal includes U.S. store Hot Topic, which is the largest retailer of Misfits products, including shirts, bags and socks.

In addition, the papers allege Only ordered store bosses to pay him monetary penalties if they enter into any sort of agreement with Danzig.

Danzig is seeking royalties owed from the merchandise sold over the years, which allegedly amounts to $75,000 (£44,242), plus interest. 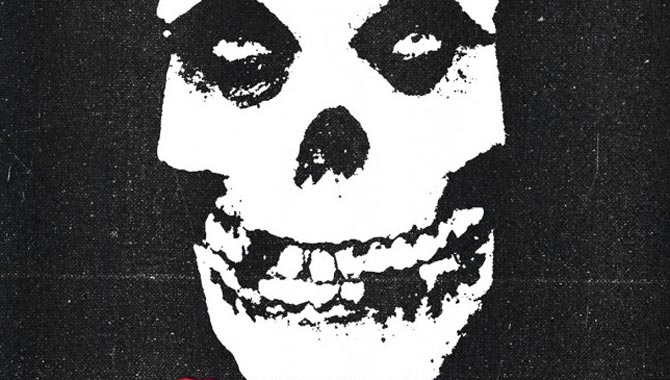 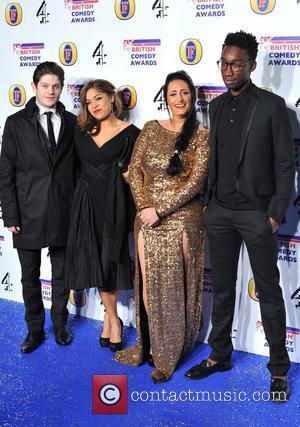