Michael B. Jordan The Matrix

The prospect of a re-boot of such a classic franchise as 'The Matrix' should be an exciting one, but history has made us sceptical. Warner Bros. are taking on this new project as fans pray that it doesn't turn out as poorly as some of the other 90s sci-fi reimaginings of the 2000s and 2010s.

Just how likely is 'The Matrix' to fail?

Zak Penn ('Behind Enemy Lines', 'X-Men: The Last Stand', 'Alphas') is apparently in negotiations for writing the script while 'Creed' actor Michael B. Jordan has been toted to star. According to The Hollywood Reporter, original creators the Wachowski Sisters aren't thought to be involved in the remake.

Continue reading: Is 'The Matrix' Reboot Doomed To Miss The Mark?

While it's obvious to see why movies like Breakfast at Tiffany's, The Matrix, Uncle Tom's Cabin and the 1914 version of 3:10 to Yuma have made it into this year's National Film Registry list to be inducted into the Library of Congress, there are a few names on the list that aren't quite so iconic, so why are they on the list?

The base reason for films to be included in the list is the general consensus that they are "works of enduring importance to American culture." In this respect the Kodachrome Colour Motion-Picture Test film is on this list for very important reasons. While you may not have heard of it, it does exactly what it says on the tin. As colour film was being introduced, Kodak tested it out by filming some women. 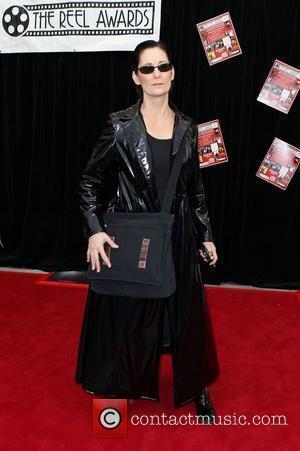