Remember the reaction you got to that five-opera ring cycle you composed, with yourself as the main protagonist? That one you performed to your extended family at your 21st birthday party? It went on until half four in the morning; several sets of relatives left and haven't spoken to you in the eleven years since? If you've managed to block it out, then panic not - 50 Song Memoir will jog your memory.

If you haven't been drawn to The Magnetic Fields yet, it's fair to assume that you're not likely to dip a toe in the water with a five-CD, fifty-song opus, weighing in at nearly thirty quid. However, if you are considering total Magnetic Fields immersion, here are the basics. Stephin Merritt celebrated his fiftieth birthday in February 2015. That day, he began recording this album, in which each song represents a year in his life. Merritt got away with such grand designs in 1999, composing the acclaimed "69 Love Songs". This time round, some songs feel hastily constructed, the decision to make fifty songs meaning some tracks made the cut that, ordinarily, would not.

Emblematic of The Magnetic Fields, ukes, synths and Merritt's resonant baritone grumblings bejewel the finest tracks. Musically, they hit a sweet spot on CD4 (Merritt's thirties), with the melancholic, cinematic quartet of "1999_Fathers in the Clouds", "2000_Ghosts of the Marathon Dancers", "2001_Have You Seen It In The Snow" and "2002_Be True To Your Bar", the latter an ode to the creative inspiration to be derived from the simple but admirable act of spending a long time in one's local hostelry. "1981_How To Play The Synthesizer" (aged sixteen) is a nifty Kraftwerk homage and "1974_No" combines cheery strums, soaring harmonies and exultant brass as the backdrop to a nine-year-old's first forays into nihilism.

The Magnetic Fields, Love At The Bottom Of The Sea Album Review

Stephin Merritt, in his twenty-plus years in music, has been nothing short of prolific. Following on from the synth-less trilogy that was I, Distortion and Realism, this time Merritt and The Magnetic Fields return to synth-based pop that made them famous back in the nineties. As with Merritt's magnum opus that was the epic 69 Love Songs, Love At The Bottom Of The Sea is everything you'd expect from the master of three minute or less pop songs, based loosely on love and lost. 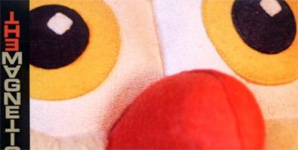 Continue reading: The Magnetic Fields, Love At The Bottom Of The Sea Album Review

The Magnetic Fields, Love At The Bottom Of The Sea Album Review

Love At The Bottom Of The Sea is a fun record; it's the type of album you want to put on to brighten up the dreariest of days. That much is apparent even from the close up of the bright yellow cartoon eyes on the cover. That it doesn't take itself too seriously is a benefit, but it's also strangely elusive, as none of the tracks last more than (give or take) two and a half minutes. Just as you get comfortable with each songs eccentricities, Stephen Merritt has moved on to a different neon coloured composition. The best comparison structurally and musically is a funfair ride that twists and turns leaving you simultaneously dazed, exhilarated and wanting more. 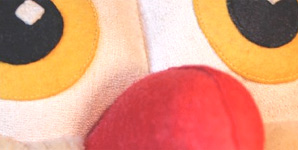 Continue reading: The Magnetic Fields, Love At The Bottom Of The Sea Album Review 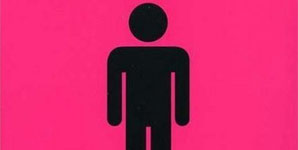 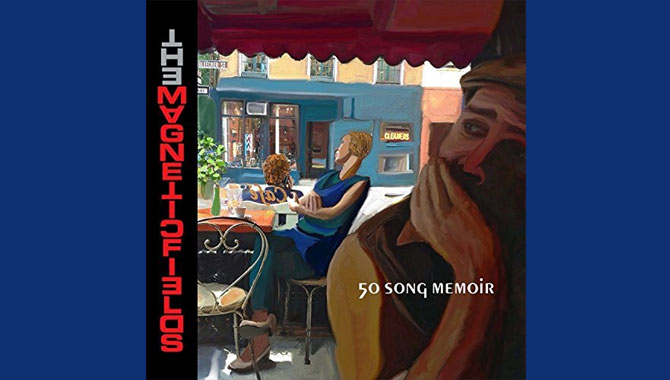