Former quarterback for the New York Jets and Hall of Famer Joe Namath arrives at the Ed Sullivan Theatre in New York for an appearance on the popular CBS late night talk show 'The Late Show With David Letterman'. Joe, wearing sunglasses and a smart suit, smiles and acknowledges the photographers as he enters the building through a black door.

During his career, Joe also played for the Los Angeles Rams in the National Football League (NFL). He was elected to the Hall of Fame in 1985 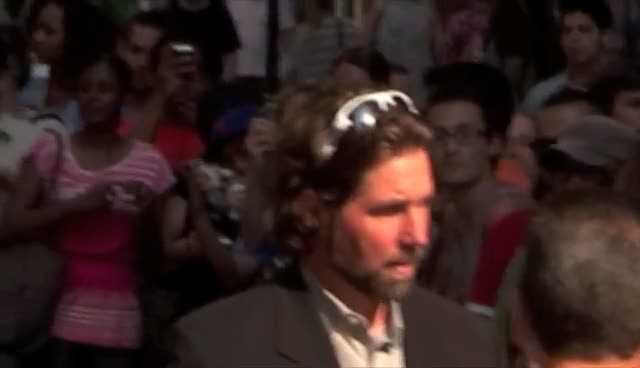 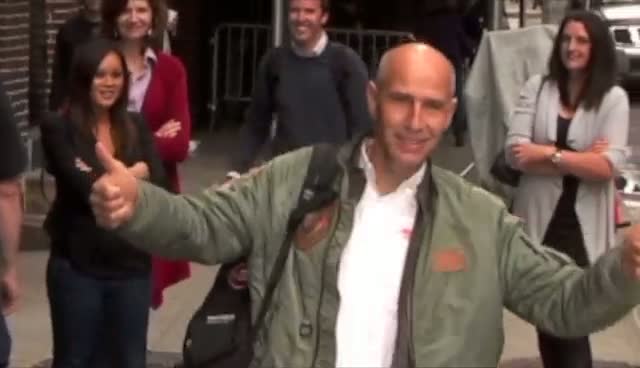 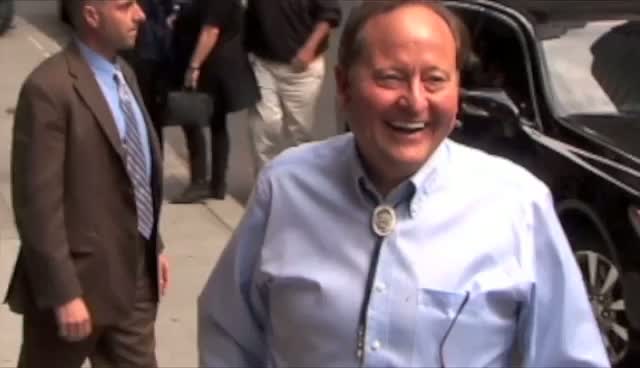 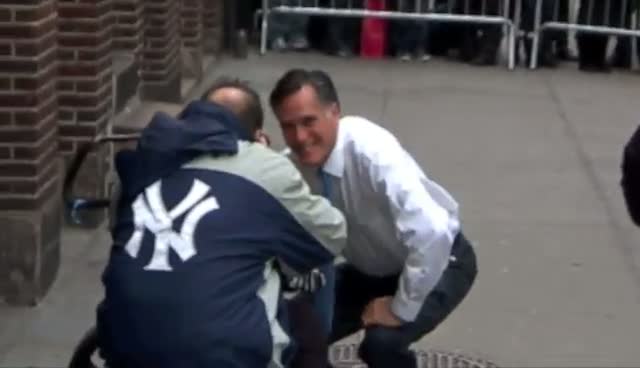 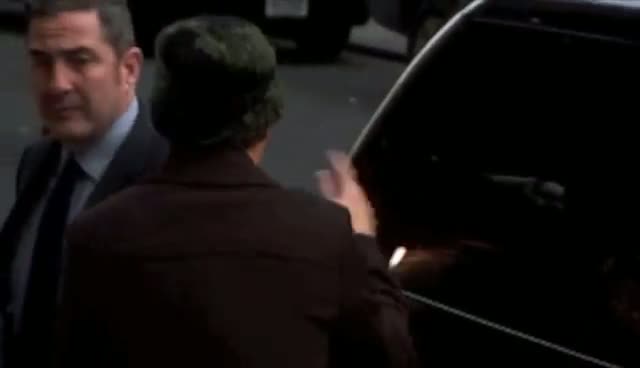 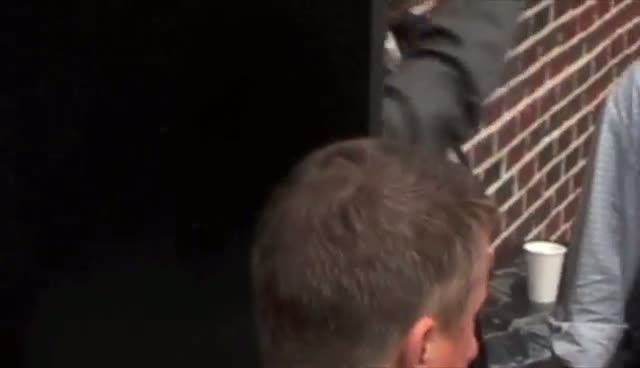 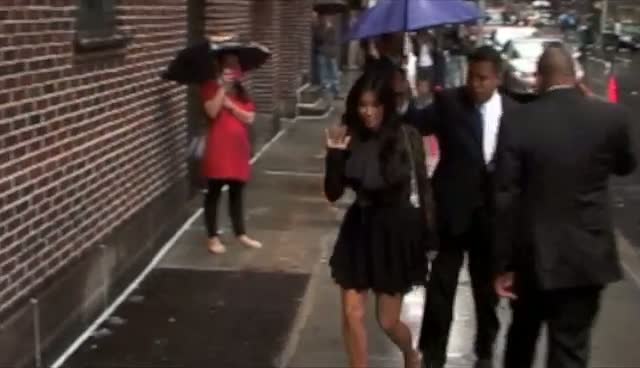 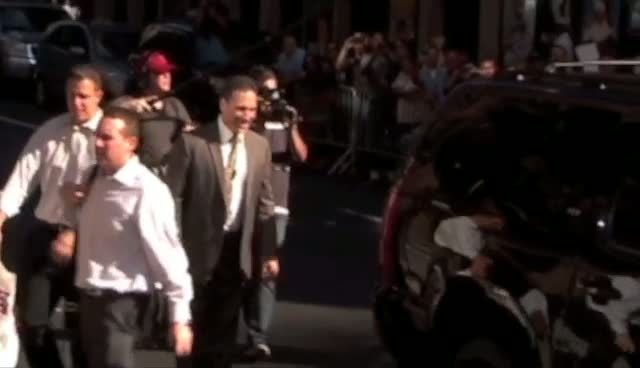 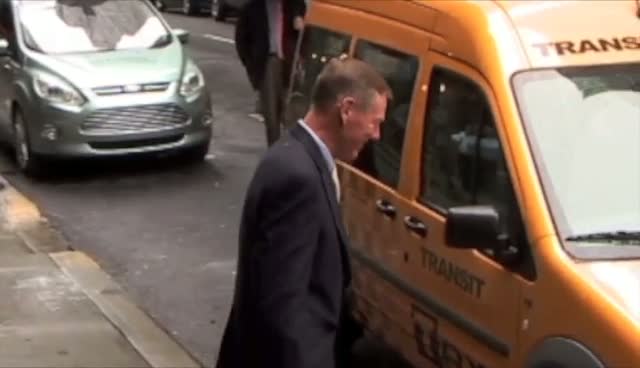 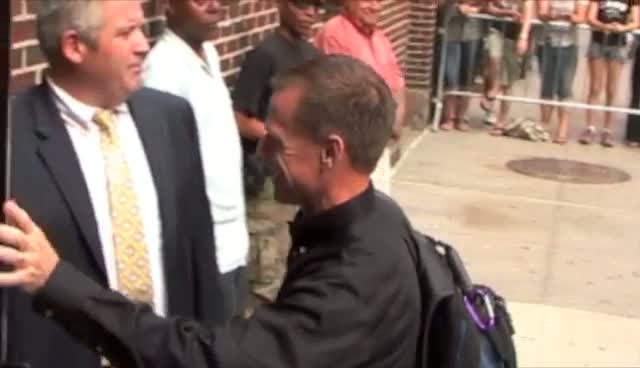