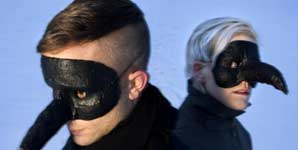 The Knife; A brother and sister duo (Karin and Olof Dreijer) from Stockholm have been making lots of friends. They claim their music – which is a glorious blend of melodic electro-pop, machine-made rhythms and dark, curveball twists - is nothing more than pop, yet their songs speak of an informed and subversive political agenda.

Their album 'Deep Cuts' released to much critical acclaim late last year is a fantastic record and clearly explains why Karin and Olof Dreijer have swiftly become one of Sweden's hottest acts. Recorded in Karin's basement and released on their own record label, the result is an album that marries emotive songwriting with forward thinking production. It's like nothing you have ever heard before.

The Knife made their debut live performance in February at the ICA in London. The sold out show which was unique blend of art, music and performace went down a storm. More live dates are planned soon. But in the meantime you can catch Olof DJ'ing at the Homelands festival on May 28th.

In other Knife news, Karin can be heard on the forthcoming Royksopp album. She lends her stunning vocals to 'What Else Is There'. The result is mesmeric

The Knife To Split 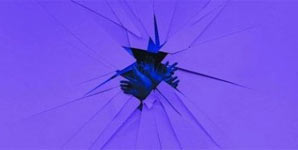 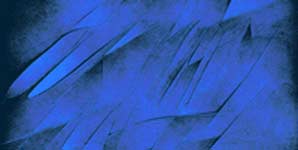 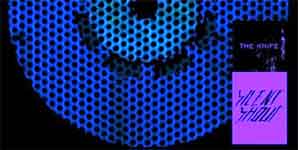 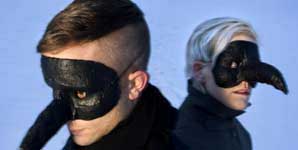 The Knife - Pass this on