The rockers could be reuniting to celebrate half a century of their music.

This year marks the 50th anniversary of British Invasion rock band The Kinks and fans are waiting with baited breath to see whether brothers Ray and Dave Davies will reunite the group. Davies has told music magazine Uncut that a reunion is "as close as it's ever been to happening." 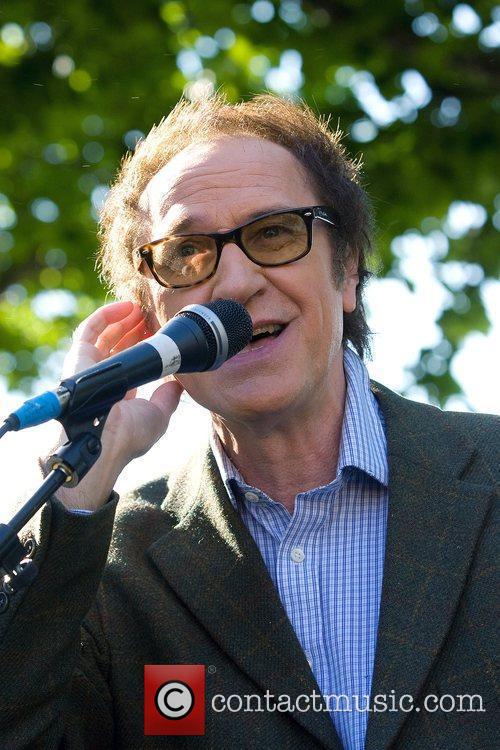 Ray Davies: The Kinks Could Reunite This Year.

Dave Davies, who suffered a stroke in 2004, explained that he'd caught up with his brother last summer in a London pub, where they chatted about the possibility of reforming the band for their 50th anniversary. "I said to Ray I thought that it'd be a great shame if we don't try and do something," he told Uncut. "I don't think our love has diminished. I think the stage-play has played itself out a bit, the pretence and the acting. I think it's time reality took over, and started directing the last years of [...] whatever it is. It's like Cain and Abel."

Listen To The Kinks' 'A Well Respected Man':

The band last performed together as a unit in 1996 but Ray has performed the band's music upon several occasions, most notably alongside Razorlight at London's Roundhouse. However, Dave seemingly extinguished any talk of a reunion in 2008 when he wrote on his website that Ray had been doing "Karaoke Kinks shows since 1996," and any reformation "it would be like a poor remake of 'Night of the Livin [sic] Dead.'"

Despite his brother's apparent reluctance, Ray told Billboard in 2009 that he'd been in the studio recording with his former bandmates, specifically with drummer Mick Avory and Jim Rodford on bass and Ian Gibbons on keyboard. 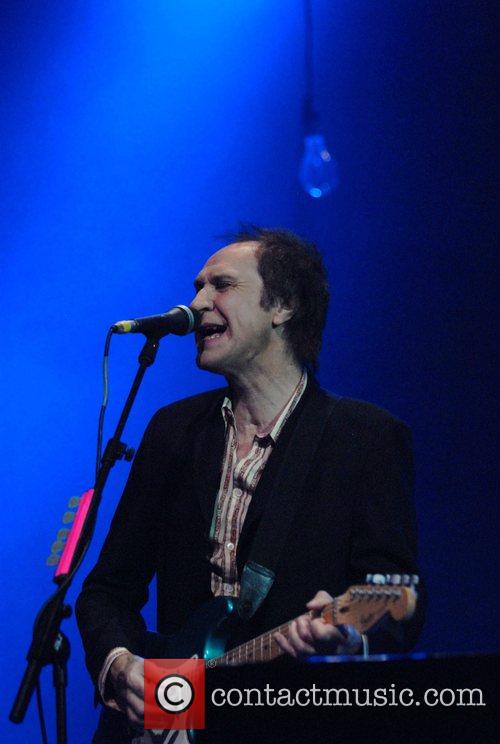 Will We See The Davies' & Co. Perform Together This Year?

It seems that even Ray wants to be careful to avoid cash cow accusations should the Rock And Roll Hall of Famers reunite for gigs or new music. "I don't want to see the legacy of the Kinks soured by two miserable old men doing it for the money," he said.

"I saw Dave a couple of weeks ago and he mentioned the idea of doing a tour. I said, 'Yeah, but you're the guy who keeps saying it'll never happen'," said Ray, adding "I don't know what next year will bring. Let's see if he's polite to me the next time we meet."

The January issue of Uncut is on sale now.