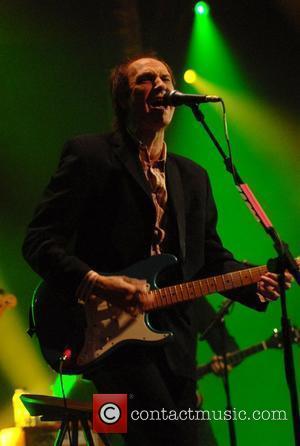 Picture: Ray Davies formerly of The Kinks performing at the Roundhouse for the BBC Electric Proms London, England - 28.10.07

Veteran rocker RAY DAVIES' songwriting has been snubbed for being too shocking - by his daughter's punk band. The former The Kinks frontman, 61, wrote a track entitled YOURS TRULY CONFUSED, N10 for his daughter TOR. But after her band POUT deemed it inappropriate, he had to release it himself in 2003. He says, "How can I out-punk my own daughter? It's always the right of the children to outrage their parents but I actually do the reverse. "(My kids) are ashamed of me! Ashamed of what I might write next. But I like that."