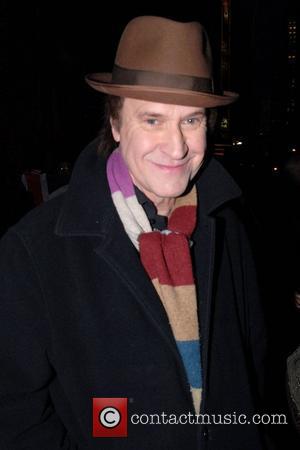 The Kinks frontman Ray Davies is desperate to see Sir Paul McCartney move away from middle-of-the-road music and produce something extreme. The WATERLOO SUNSET rocker is convinced the former beatle is hiding behind a smokescreen and should either strip down his sound, or take it to the other end of the spectrum and collaborate with SIR Andrew Lloyd Webber. Davies says, "I'd like to hear him stripped down musically, then maybe more of him could come through. "I still think there's a camouflage there and I don't know whether that's intuitive or planned. I'd like to hear him sound like what he is, one of our great folk heroes. Let's try to restore that. "Or he should work with Andrew Lloyd Webber: I really think that is the marriage I am waiting for. Get more real or go that far."