Page 2 - Unlikely Pairings - When Comedians And Musicians Come Together 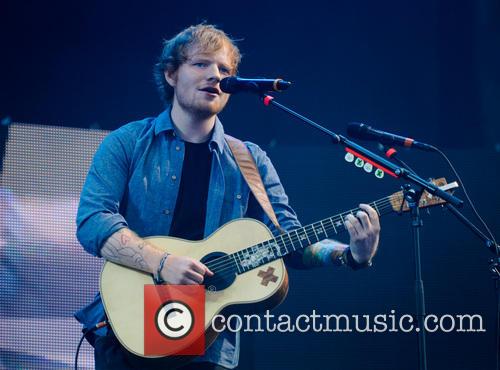 It isn’t always the comedians who turn up unexpectedly to support their musician friends. In 2011 singer Ed Sheeran joined Australian comic Tim Minchin onstage at London’s Apollo theatre for a rousing performance of the funnyman's song ‘Prejudice.’

The track, which focusses on the daily prejudices faced by people with ginger hair, showed the pair laughing as they bounced lyrics such as ‘Only a ginger can call another ginger ‘Ginger’ / Just like only a ninja can sneak up on another ninja’ back and forth to each other.

At one point during the song, Minchin breaks out in laughter at the unlikely duet with the ‘A-Team’ singer, declaring: “He sold 2million records this year and I just made him say ‘tampon’ at the Apollo.” 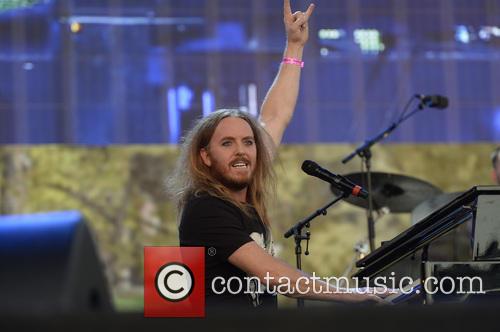 Australian comic Tim Minchin who duetted with Ed Sheeran in 2011

5) Dave Chappelle with The Fugees, John Legend, Kanye West and a marching band!

In one of the most impressive collaborative efforts, US comedian Dave Chappelle managed to bring together some of the biggest names in hip hop for a one-off performance in his old neighbourhood. 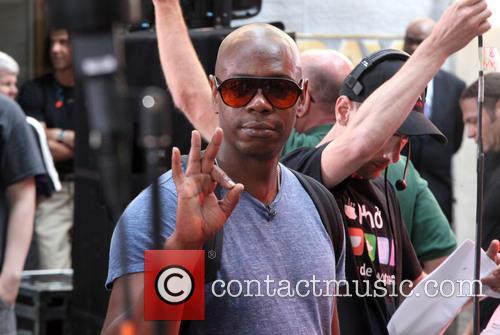 Filmed for 2005's celebrated rock-documentary Dave Chappelle’s Block Party, Chappelle enlisted stars including Lauryn Hill, Kanye West, Dead Prez, John Legend, The Roots and many others to perform on the streets of Brooklyn.

Among the many highlights of the Michel Gondry directed film were a Fugees reunion and Kanye West performing ‘Jesus Walks’ with John Legend and a marching band.

More: Kanye West and Paul McCartney Are Making An Album Together


More :Kanye West Compares Struggles As A Celebrity To Racism