Jennifer Lawrence won big at The Kids' Choice Awards - but it was David Blaine, Mark Wahlberg and others who got slimed. 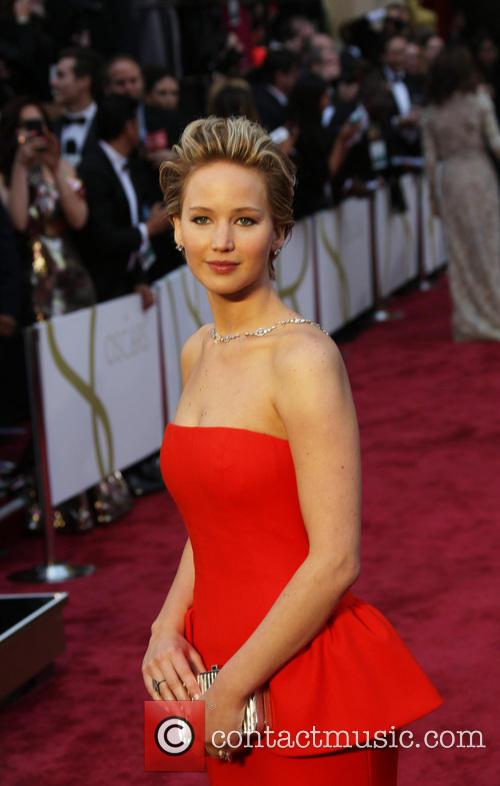 One Direction won Favorite Song for 'Story of My Life', as well as the prize for Favorite Music Group.

Pharrell Williams - who helped internet sensation Todrick Hall open the show - was one of a number of famous faces to get slimed during proceedings, while debutant David Blaine terrified the younger audience members with a slime-filled illusion in which he appeared to be decapitated.

Elsewhere, Austin Mahone and Cody Simpson were both slimed after a live audience vote, and host Mark Wahlberg was eventually slimed at the end of the show when Kevin Hart and his children joined forces.

The full list of winners from the Kids' Choice Awards 2014 is as followed:

Favourite Voice from an Animated Movie: Miranda Cosgrove (Despicable Me 2)

Favourite Song: One Direction - 'Story of My Life'