The Jezabels' new single, 'Endless Summer', is the lead track taken from the Australian band's debut studio album 'Prisoner', which was released in Australia on September 16th 2011 and shot immediately to number 2 on the Australian iTunes chart. Endless Summer is out now in the UK via Play It Again Sam Recordings. The Jezabels have announced a one off gig at London's Heaven on November 29th.

The Jezabels comprise Hayley Mary (vocals); Heather Shannon (piano/keyboard); Nik Kaloper (drums) and Samuel Lockwood (guitar). All four met at Sydney University in 2007 but prior to this, Hayley and Heather had experience playing together in their hometown of Byron Bay, New South Wales.

Their debut EP, 'The Man is Dead' was released in 2009, followed soon after by 'She's So Hard' and 'Dark Storm', which were released in 2009 and 2010 respectively. The band has received support in their native Australia as well as the US.

The Jezabels have performed at various music festivals, including SXSW in 2011 and The Big Day Out. They played at XOYO in London in September 2011 to rave reviews. 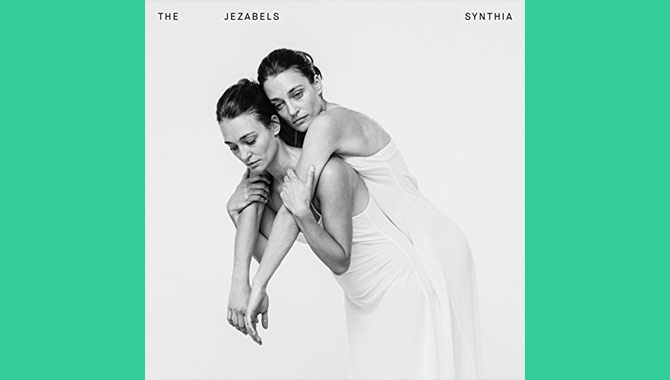 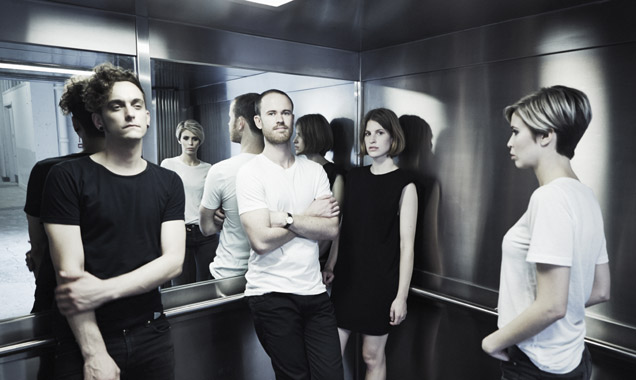 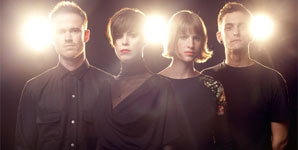 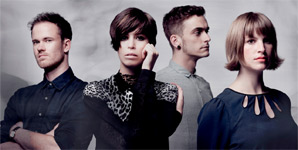 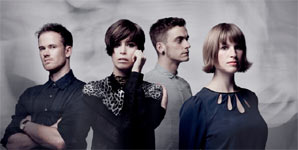