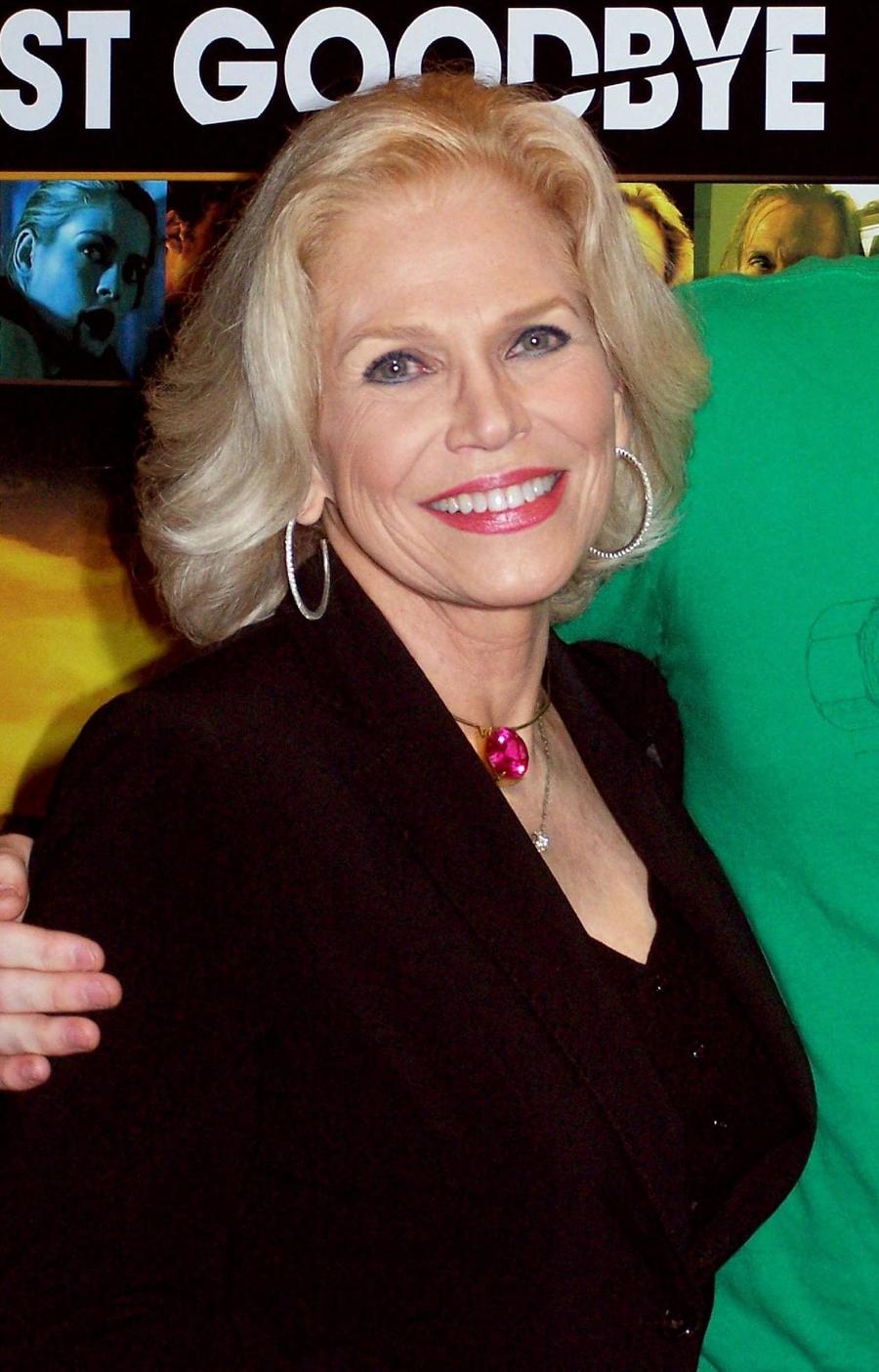 Blye passed away on 24 March (16) in West Hollywood, California, following a two-year battle with cancer.

The Texas native was best known for her role in the original 1969 version of action caper The Italian Job, in which she played Lorna, the girlfriend of Michael Caine's character.

Her first big screen role came from her first-ever audition in Hollywood for the 1962 film Summer and Smoke, which went on to land four Academy Awards nominations.

She also served as a guest star on many TV shows, such as Perry Mason, Gunsmoke, The Rockford Files, Hart to Hart, Lois & Clark: The New Adventures of Superman, and In the Heat of the Night.

Blye was also an active member of the Academy of Motion Picture Arts and Sciences, serving on the Foreign Language Film Award (FLFA) Screening Committee for a number of years.