Singer Ron Isley has squashed reports of his death. 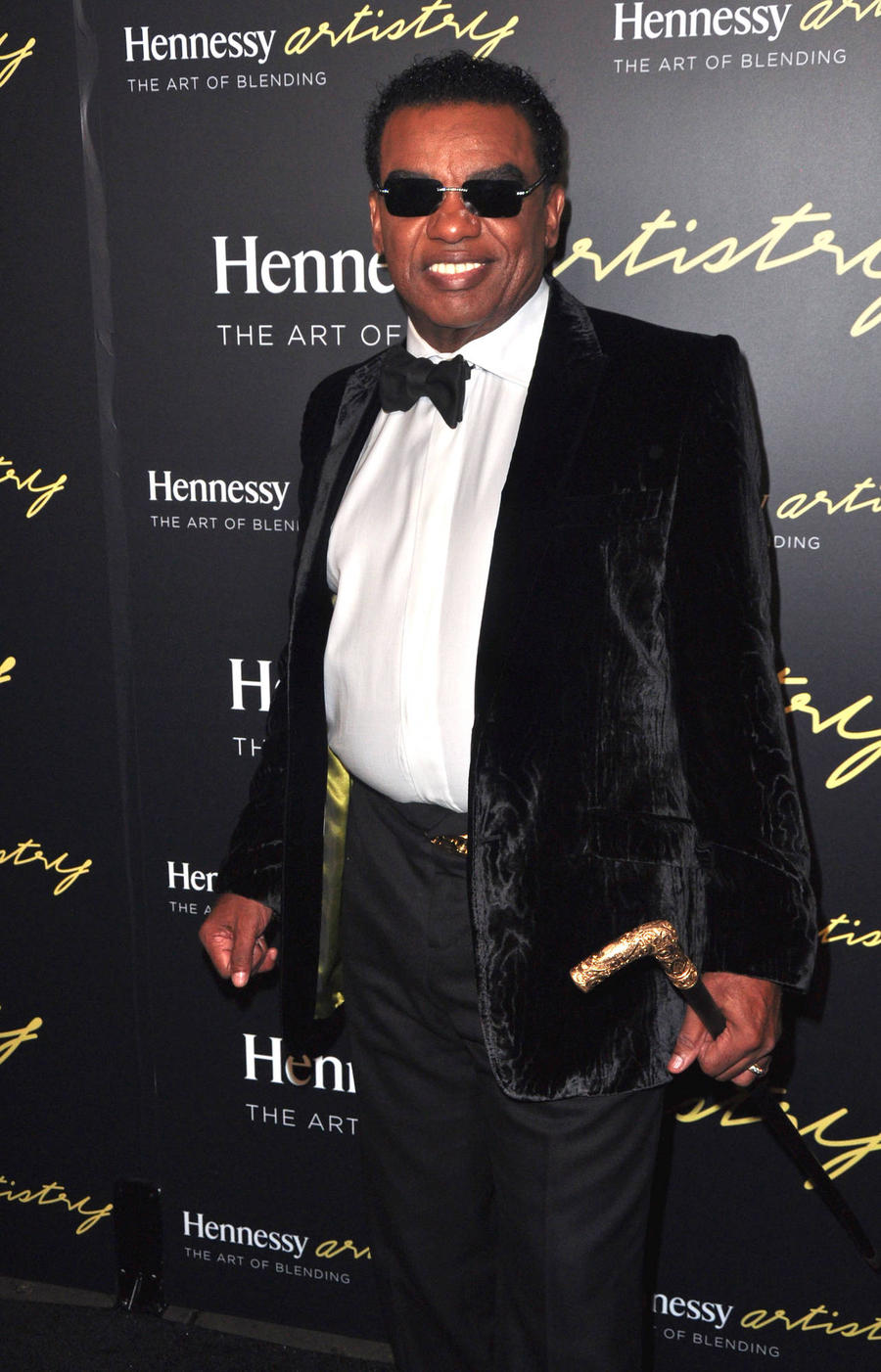 The Isley Brothers star was recently the victim of an online death hoax, following social media gossip about his passing.

A Facebook page titled "R.I.P. Ronald Isley" received over one million likes from concerned fans, who read the fake announcement which asked people to show "sympathy and condolences by commenting on and liking this page".

On Monday (14Mar16) the singer's representatives released a statement confirming Isley is still alive and well.

"He joins the long list of celebrities who have been victimized by this hoax," it read. "He's still alive and well, stop believing what you see on the Internet."

Further proof came in the form of video of the 74-year-old shopping in Los Angeles, which was obtained by TMZ.com.

Approached by a reporter, the veteran singer smiled as he dismissed the death rumours.

"Yeah people were calling me at five o'clock in the morning," he revealed. "My brother was upset. What kind of stuff was that? You know... that's a game they shouldn't play. It don't bother me but if I heard that about my brother I'd be upset, you know?"

Isley went on to tell the reporter he is working on new projects, including one in Las Vegas with guitar great Carlos Santana.