August 2014 will see the boys back for another adventure

The Inbetweeners holds a unique place in British hearts. It started out as a Channel 4 comedy, featuring the burgeoning talents of four young guys, and was quietly adored by a loyal audience.

Suddenly, the indie-pop scene connections got bigger, the in-jokes got quoted and before you knew it, “bus w***er” and “care friend” were basically phrases. People said them as phrases. It became a phenomenon, and while many considered the apex of the franchise to arrive with the first feature film, they’d be wrong.

A second one is on the way, promising more ridiculous girl-hunting, the bonds of friendship and above all, banter fuel, because you haven’t actually got any real things to talk to your mates about anyway, have you? The news was announced via the film’s Facebook page, which, given the target demographic, is the only real place to put it.

The post said: “ Dearest Facebook fwends - Beebedy beep beep - time for an Inbetweeners sequel update. As promised, you are now the first to know 'officially' that there's a new Inbetweeners movie coming your way next Summer. We can't tell you anything else right at this minute other than that Jay, Will, Simon and Neil are back and it's DEFINITELY happening.” 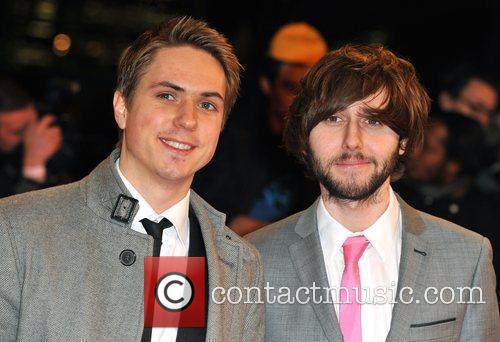 Joe Thomas and James Buckley are back for more

There wasn’t much info, but all fans really wanted to know was that it was a) 100% and b) if it was going to be this summer or next summer. It’s next summer, as this next little bit of copied and pasted quote will tell you.

“As soon as there's more info, we'll post it here like a sort of online golden easel outside Buckingham Palace. We're all very excited about working together and the film should hit cinemas early August 2014.

"Thanks for the continued support, we honestly wouldn't be doing this if we didn't feel the amazing support from you guys. We couldn't just leave it with the last words of The Inbetweeners being 'Oooh, I think I've shit myself'!”

They actually could have, but safe in the knowledge that people are still paying upwards of £12 to go to the cinema, a sequel seems like a fiscally good decision to make. And why the hell not. 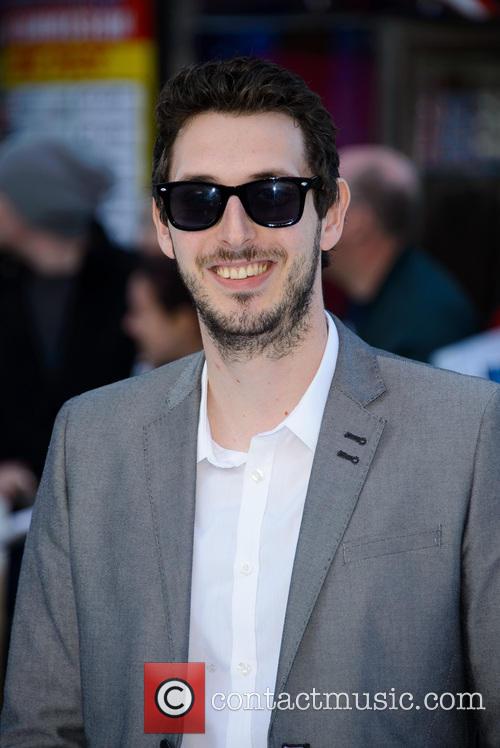