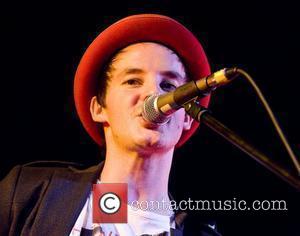 Mystery surrounds the cause of death, which has been confirmed by his band's ex-agent Matt Bates on Instagram.com.

He writes, "I'm so sorry to hear the terrible news today. Robb was always a true gentleman."

The guitarist co-founded the British group in the mid-2000s. The band enjoyed chart-topping success on the U.K. independent charts with songs like Generator.

The Holloways released two acclaimed albums before splitting in 2011. 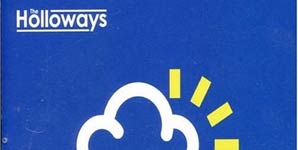 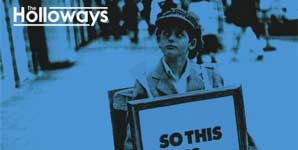 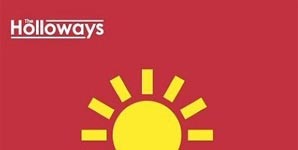