Filmmakers vie for box office records, but how many would be proud of being downloaded for free? One of 'The Hobbit' films took home the award last year.

The Hobbit scored a big victory in the early days of 2014, by being named the most-pirated film of 2013. According to Entertainment Weekly, The Hobbit: An unexpected Journey was downloaded more than 8.4 million times last year. 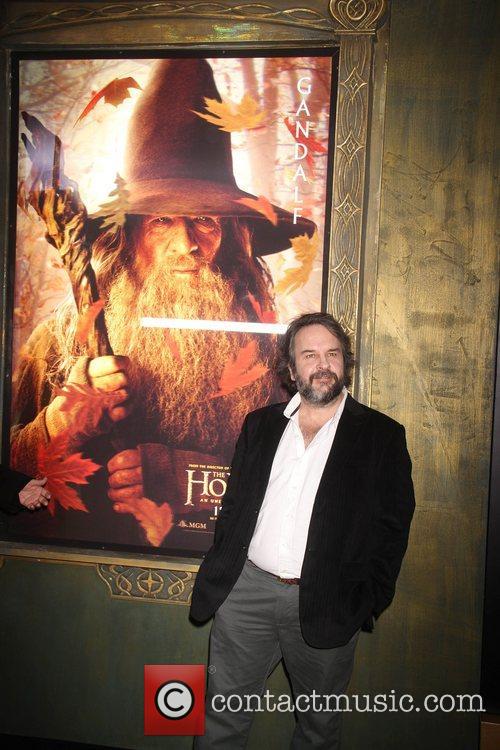 Filmmaker Peter Jackson at the opening of 'The Hobbit: An Unexpected Journey'

The film didn't win the title easily though. Django Unchained was close on its heels with just over 8.1 million. The numbers may have been more troubling for Django, since it brought in around $425 million at the worldwide box office — far behind The Hobbit's $1.017 billion. Which means a much higher percentage illegally downloaded the Quentin Tarantino film.

BitTorrent released the list, whose top five was rounded out by Fast and the Furious 6, Iron Man 3 and Silver Linings Playbook. The Jennifer Lawrence film may have been one of the biggest surprises on the list, especially since Lawrence's film The Hunger Games: Catching Fire didn't even make the list. The November release may have something to do with the lack of piracy, but based on the popularity of the first film, you would think it would be a big sell (or, lack of sell).

Other surprises included Gangster Squad at number 7. The film was illegally downloaded 7.2 million times — not bad for a film who only earned $105 million at the worldwide box office. The release of the film had been delayed due to the shooting at the opening of The Dark Knight Rises, but was finally released in January. 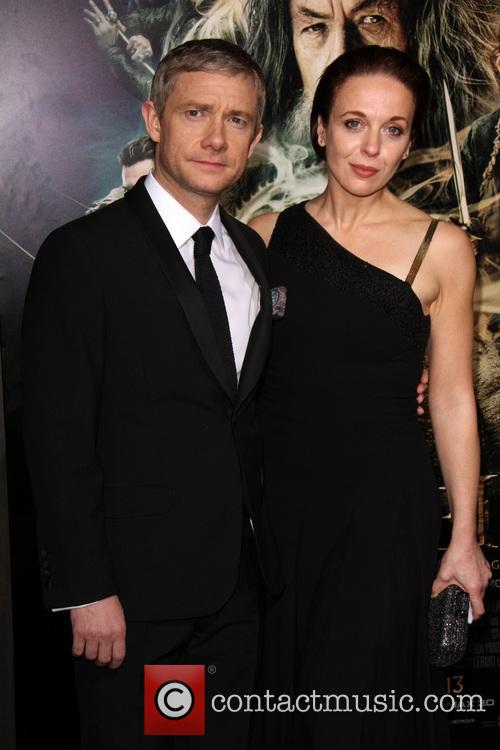 'The Hobbit' star Martin Freeman at the premiere of 'The Hobbit: The Desolation of Smaug'

Other films in the top 10 were not as much of a surprise, and included Star Trek: Into Darkness, Now You See Me, The Hangover: Part 3 and World War Z.