Producers Behind A New Staging Of Verdi's Otello At The New York Metropolitan Opera Have Broken With A 124-Year-old Tradition By Refusing To Use A White Actor In 'Blackface' Make-up For The Lead Role. 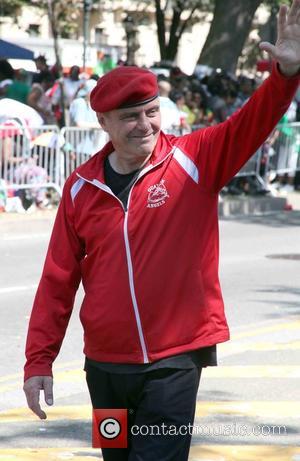 Ever since the show premiered at the Met in 1891, the part of Otello has been portrayed by a white man with artificially darkened skin.

However, tenor Aleksandrs Antonenko has become the first stage star to perform the role at the venue without wearing the controversial cosmetics, and production bosses are adamant it was time for a change.

Director Bartlett Sher tells British newspaper The Guardian, "It really did seem very obvious, given our cultural history and political history in the United States, that for me and my production team, the idea of putting (Otello) in blackface was completely unthinkable. We can't give in to that cultural stereotype."

The latest revival of Otello premiered at the New York Met on Monday (21Sep15).