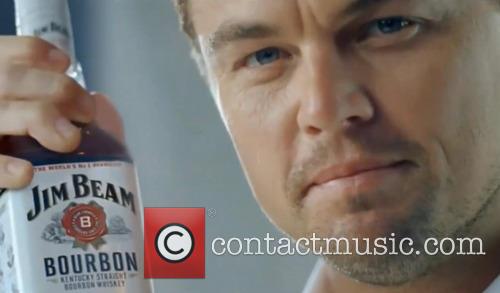 In addition to being the third Hollywood film to be screened first at the distinctly European event in such a short period, the film will also be only the film to be shown at the festival in 3D, after Up first did four years ago. In keeping with the festival's traditions, the film will not be in contention for any awards, having waived that right by being screened on opening night. The film has been slated for a May 10 release in American cinemas. However it is thought that the film's producers at Warner Bros. may move the date back to coincide with the Cannes screening instead. If this happens, it wouldn't be the first time it has had its release date moved back, with Gatsby originally planned to be released in December 2012 or early 2013.

For those unfamiliar with the story, The Great Gatsby follows protagonist Nick Carraway (Tobey Maguire), a out of towner who moves to New York's glitzy Long Island in the 1920s where he becomes infatuated with his mysterious and hedonistic neighbour Jay Gatsby (DiCaprio). Isla Fisher and Jason Clarke also star.