T.O.R.N.A.D.O. is the first single from The Go! Team's highly anticipated new album 'Rolling Blackouts' which is set for release in the UK on January 31st through Memphis Industries, in the States on February 1st 2011. Speaking about the first single band leader Ian Parton says: "Its our answer to "the taking of pelham 123" and probably our most direct song yet - an all-out 2 minute slammer."

Rolling Blackouts will be the third album from the Brighton-based sextet, since the release of their first album 'Thunder, Lightning, Strike' in 2004, the band have slowly been gaining momentum and are seen by many as one of the best live bands to emerge from the UK in recent years.

The video for T.O.R.N.A.D.O. was directed by James Slater.

The Go! Team will be on tour in February, catch them at one of the following dates. 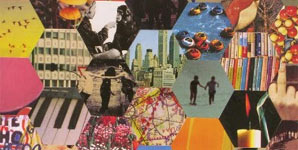 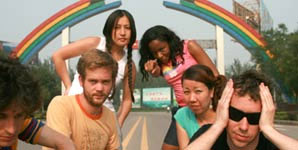 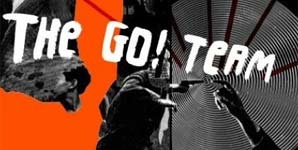