The Game Warns Paparazzi "You Thought Kanye Was A Problem?" As They Try To Photograph Khloe Kardashian

The Game runs to Khloe Kardashian's rescue as he warns photographers he is worse then Kanye West! 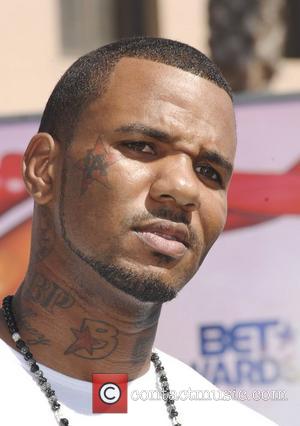 Rapper 'The Game' cautioned photographers that Kanye West's infamous rage is nothing compared to him.

The 33 year-old was warning photographers to leave his friend, Khloe Kardashian, alone when she and her rather large entourage were leaving Tru nightclub in LA on Monday night (Oct 7th).

The threat was captured on camera by gossip site TMZ, which showed the 'Hate It Or Love It' rapper threatening and shouting at the paparazzo's;

"Put your cameras down, or there's gonna be 7 broke cameras!"

He even referenced the recently hostile Kanye West by saying, "You thought Kanye was a problem? I'm a REAL problem!"

The former gang-affiliate was angered by the crowd around Khloe who asked the Kardashian sister personal questions about her estranged husband, Lamar Odom, as they are speculated to be heading for divorce.

Khloe didn't respond to the taunts but was heard saying "Are you f**king kidding me?"

Odom and Kardashian are rumoured to have separated due to the basketball player's on-going drug addiction and infidelity issues, and they recently spent their 4th wedding anniversary apart.

The former Los Angeles Lakers player has also severed ties with his father, who recently claimed in an interview that his son's downfall is due to the Kardashian clan and he will be better off without them in his life.

Odom responded to the former heroin user through an extended tweet, branding him the only reason for his child's "downfall" and the Kardashian's are his "only family".

Despite reports of their rocky marriage coming to an end, Khloe appeared to be wearing her wedding ring at the club outing.

What is it about the Kardashian sisters that make rappers so angry? 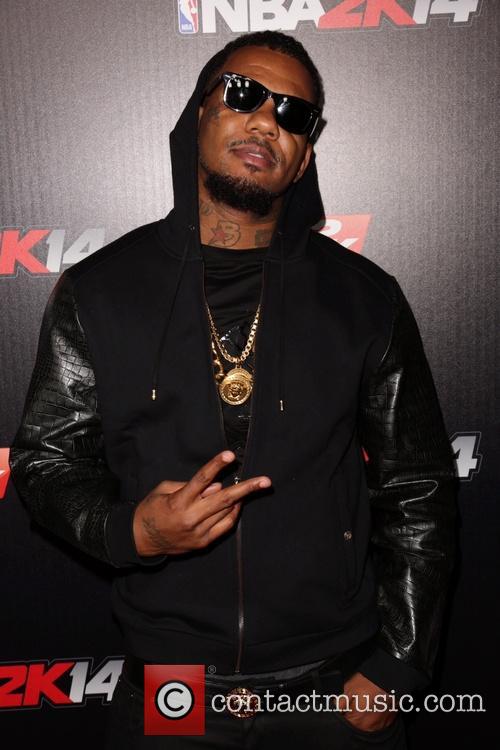 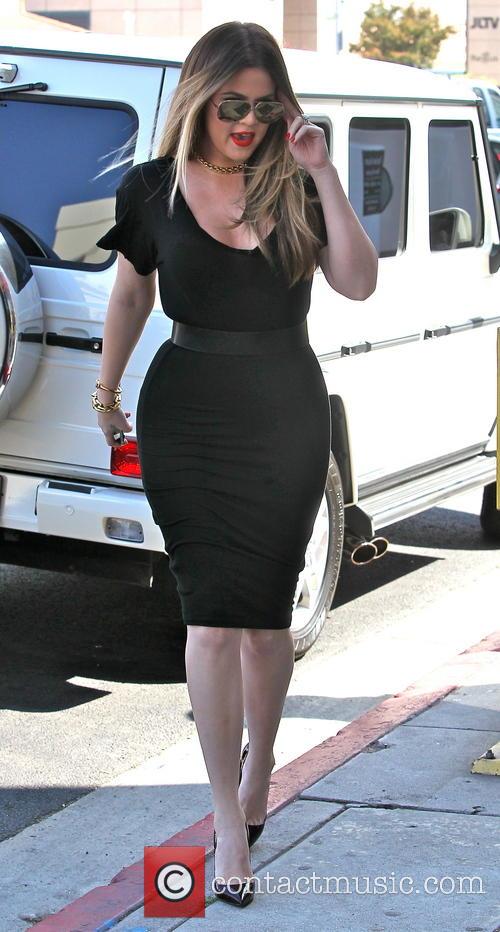