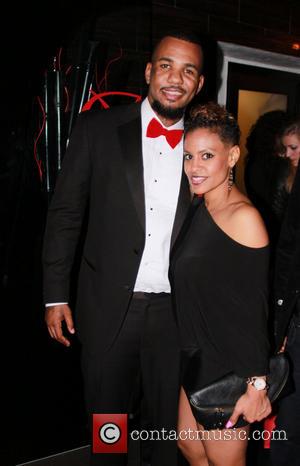 Rapper The Game is bringing Los Angeles' gang leaders together in a bid to help cover the costs of a seven-year-old boy's funeral.

The Dreams hitmaker has revealed he has already raised over $7,000 (Gbpgbp4,600) for Talib Pecantte's ceremony after learning the youngster was killed during a shooting in L.A. this week - and he reveals a big portion of the cash was donated by gang bosses, who are believed to be behind the incident.

The charitable rapper has also raised cash for the families of a six year old who was shot in September (13) and the children killed in an Ohio house fire this summer (13).

The burst of generosity is part of The Game's Robin Hood Project - he hopes to give away $1 million (Gbp667,000) to worthy causes by Christmas (13).

He says, "It's straight from my heart... There is no certain thing that I donate to; if I hear a story or see something on the news and I feel compelled, I'll reach out via Instagram or Twitter and go directly to the source and I'll just give the money to the parents or the family.

"It's just cash. It's a direct deposit and there it is. They can do whatever they need to do with it."