The Game is joining the Cash Money ranks. 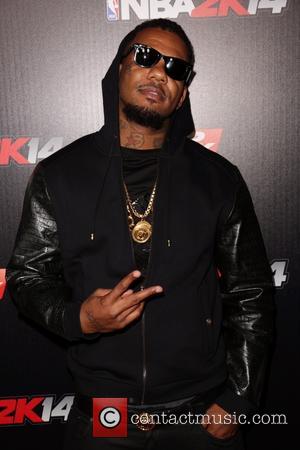 The Game has announced that he has signed to Birdman's Cash Money Records crew.

The Compton rapper entered a brief period as a free agent after his five-album deal with Interscope Records expired in 2012 following the release of Jesus Piece.

However, Cash Money rarely miss an opportunity like this and CEO Brian 'Birdman' Williams announced the news on Twitter over the weekend. "S/O [email protected] Westcoast makit Official.RICHGANG.YMCMBusine$$," he said, prompting The Game's response, "@BIRDMAN5STAR time to close the door on these (expletive) !!!! R$CHGANG."

Though details of the deal remain sketchy, The Game to Cash Money has been on the cards since Birdman appeared on Freedom, the intro track for Jesus Piece.

Back in 2011, The Game rapped, "Could that be the reason that Baby said he would pay me more. But I still owe Jimmy one more album."

Watch the explicit video for The Game's Ali Bomaye:

Nevertheless, The Game clearly thinks he's ready to join the former list given his celebratory antics over the weekend. According to TMZ.com, the rapper dropped $40,000 on jewelery for himself and Birdman.

Game ordered two pieces - one gold and one platinum - each sporting a diamond encrusted medallion featuring the Cash Money logo.

The Game, a former member of G-Unit, is still best known for his seminal debut album The Documentary (2005) which has sold 5 million copies worldwide. 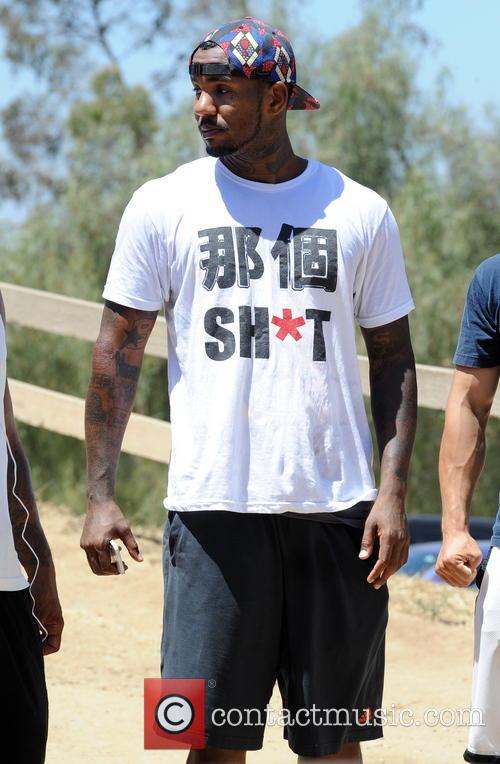 The Game, Easily The Scariest Man In The World 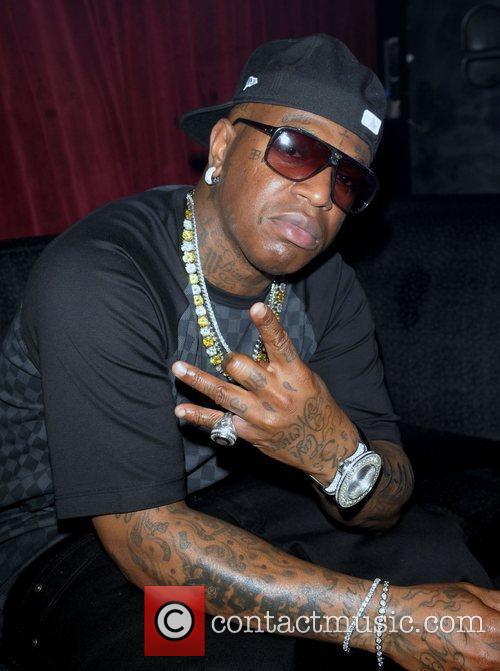 CEO Founder Birdman Has Signed Up The Game