DMX, The Game and over 4,000 Others Want To Fight George Zimmerman On Celebrity Boxing

Zimmerman already has over 4,700 eager opponents lined up.

Earlier this week blogs and news websites exploded after the announcement that A. George Zimmerman is somehow considered a celebrity and B. he’s going to fight on Celebrity Boxing and take on anyone who steps up to be his opponent. Zimmerman might not have seen this coming, but it was completely predictable for everyone online: a lot of people want to fight Zimmerman, who was acquitted last year for the murder of 17-year-old Trayvon Martin. 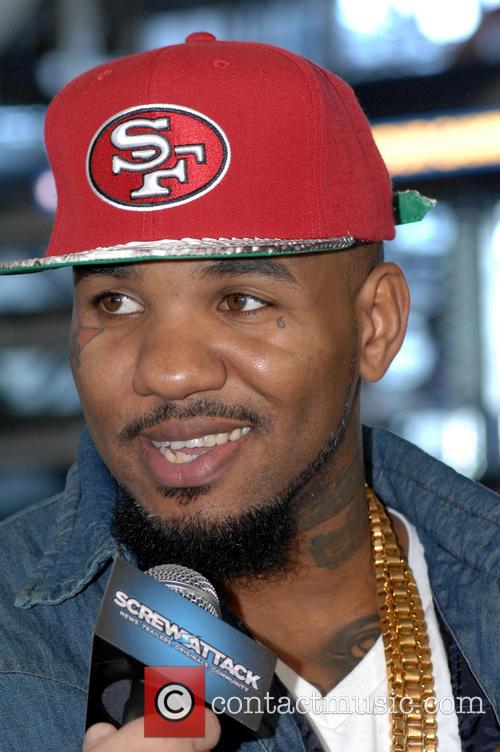 Like many others, The Game is outraged at Zimmerman's surge in popularity.

So far, 4,700 people want to step into the ring for a round with Zimmerman, according to TMZ. The list includes The Game, who said: “I just think that how Zimmerman is playing it, just being a media w***e and looking for all this attention that he shouldn’t be getting for these things,” he said in a call with TMZ. “If there’s a chance to box him, I want in.”

Celebrity Boxing promoter Damon Feldman said that although The Game is keen and Zimmerman has agreed to fight him, there are also others on the list, so it’s not a done deal. One of those others is rapper DMX, who has also thrown his hat into the ring, TMZ announced today. Unlike Game, X was a lot less subtle, saying: "I am going to beat the living f**k out him … I am breaking every rule in boxing to make sure I f**k him right up." 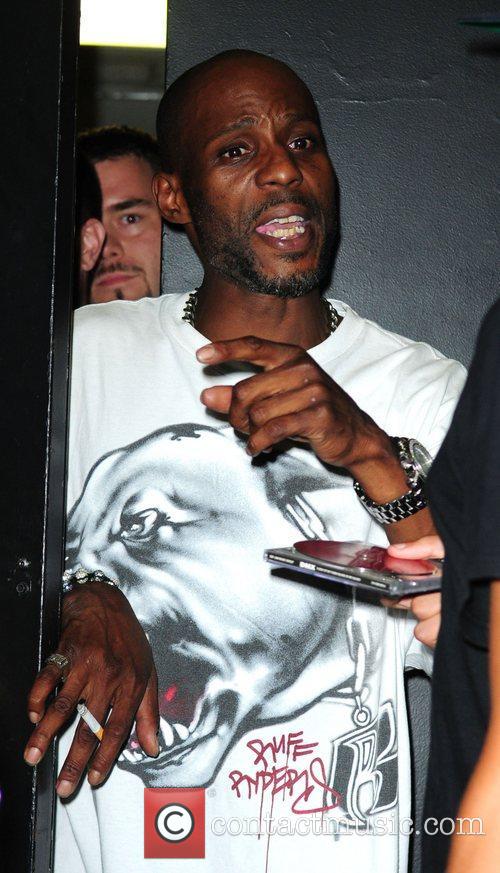 DMX wants to expletive Zimmerman up.

He adds, "Zimmerman is a piece of s**t and that’s what he needs to drink."

X says he wants to do it “for every black person who has ever been done wrong in the system.” For whatever reason, neither Zimmerman, nor Celebrity Boxing have taken him up on the offer just yet.