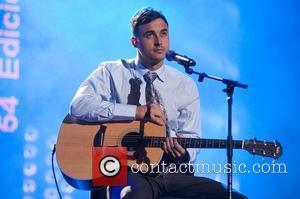 Picture: Joe King of The Fray on stage at the Onda Awards held at the Theater Liceu on the Las Ramblas. Barcelona, Spain - 04.12.07

The Fray lead singer ISAAC SLADE's wife hates a song devoted to her on the band's new album - it's about the "freak out" the rocker had before the pair moved in together. Anna Slade left her home in Seattle, Washington to live with her beau in Denver, Colorado when they were dating.
The progression in the couple's relationship inspired the track Where the Story Ends - but the 27-year-old admits it isn't a big hit at home because he was too honest about his feelings.
He tells the New York Post, "It was the big step. I had the 'Oh my gosh, what if this doesn't work out? I'm ruining this poor girl's life'. Instead of worrying about how she's feeling, leaving everybody, I wrote this song - 'I'm so worried about myself, I'm freaking out right now'."
But Slade insists he changed the tune as a compromise since the pair married in 2006.
He adds, "Naturally, (my wife) hates the song. She's like, 'Wow, that's so noble of you, to freak out about yourself'. I rewrote the second verse to make it her side of the story and balance it out a little bit, but that sting is still in there for both of us." 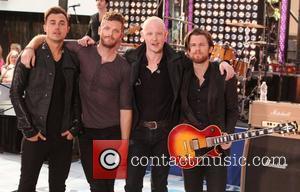 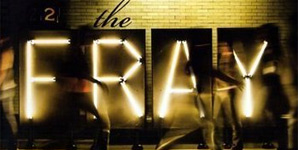 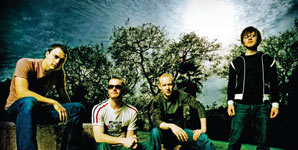 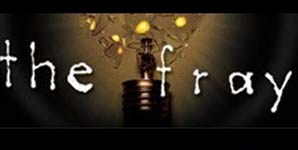 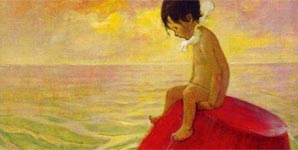